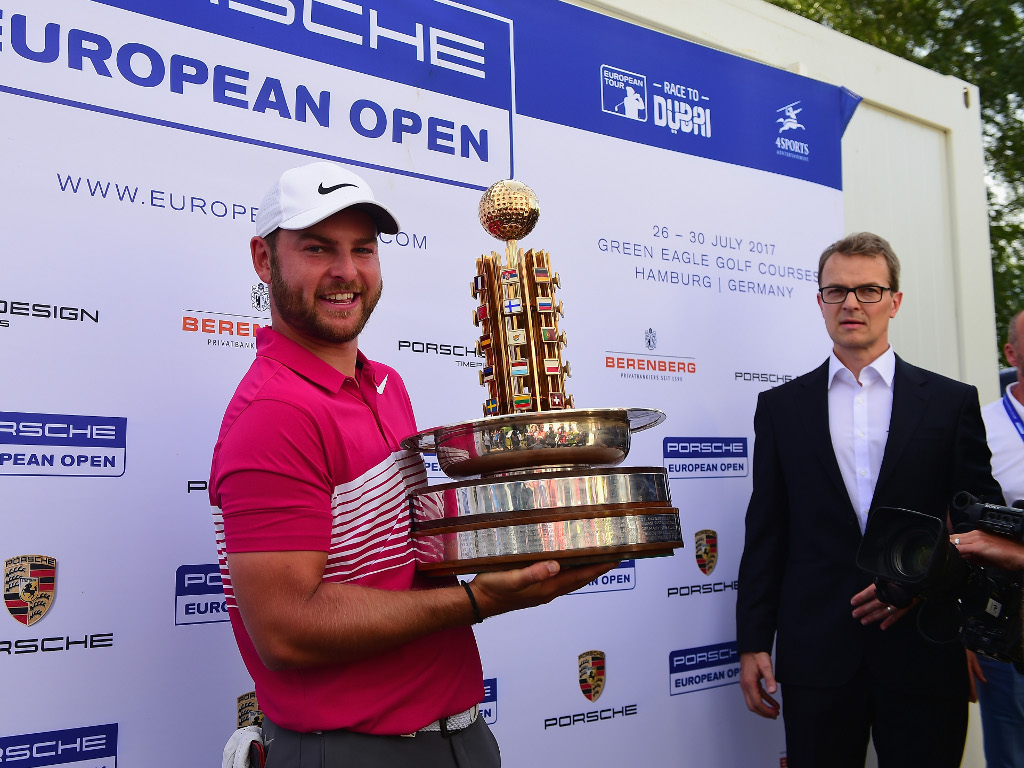 The lead changed hands throughout the afternoon at Green Eagle Golf Course in Hamburg as Levy and overnight leader Smith were engaged in an exciting final-round battle.

After both finishing at 13-under-par a play-off was required.

However, the Englishman’s triumph only came after the Frenchman had missed a putt to win from inside three feet on the pair's first trip back down the 18th.

Speaking afterwards, the first-time Tour winner explained that he had loved his journey to the top of the European game.

“It's been nerve-wracking at times but I've really enjoyed it.

"It's all a bit surreal. Obviously the Challenge Tour last year and the EuroPro the year before that. It's been fun.

"I had a really good start to the year and the first aim was just to secure my Tour card, which I managed to do.

"And then the second goal was to win an event, which I've managed to do."

Despite losing in heart-breaking fashion, Levy refused to focus on the negatives.

"I don’t feel a lot of pressure, my dream was to win this tournament for my birthday present in two days but I didn't do that,” he smiled.

“I'm really pleased with what I did and I’m really happy."