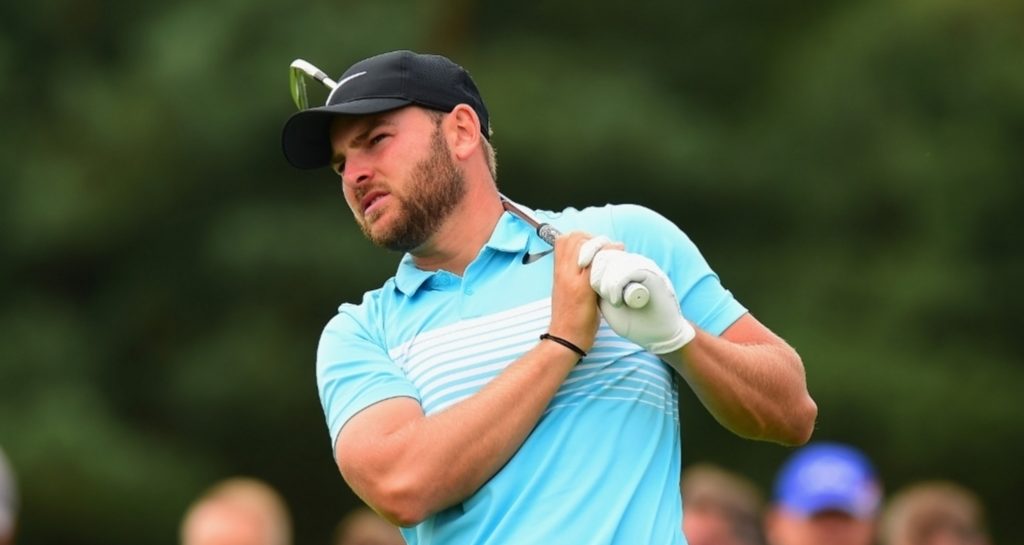 England's Jordan Smith will take a two-shot lead into the final round of the Porsche European Open in Hamburg.

The 24-year-old from Bath won the PGA EuroPro Tour's Order of Merit in 2015, which gained him a Challenge Tour card for 2016.

Smith graduated to the European Tour this season, and now finds himself one round away from clinching the biggest win of his young career.

“I’m over the moon, I played lovely from tee to green and putted really nicely today," said Smith.

“Obviously its long and thankfully they’ve put the tees forward because it's playing soft, so it’s just planning your route around the course and taking advantage of the par fives where you can.

“I’m very excited. It’s been a while since I’ve been in the final group so I’m looking forward to it."

At Green Eagle Golf Course on Saturday, Smith shot a flawless third-round 67, adding three birdies before the turn and two more after to take his total to 12 under par.

That left him two clear of defending champion Alexander Levy and Jen Fahrbring, who both added rounds of 69.

As many as six players follow in a tie for fourth on nine under – Johan Edfors, Adrian Otaegui, Richard Sterne, Ryan McCarthy and overnight leader Ashley Chesters.

Chesters had to settle for a level-par 72 after missing several putts on the back nine to drop three shots off the pace.

Saturday's action wasn't all about great rounds – there were also some great shots being played.

American Patrick Reed made an albatross on the 18th after holing out with a five-wood!

And home favourite Marcel Siem aced the 17th to walk away with his very own Porsche.

Slam Dunk!! 💯@SiemMarcel with a hole-in-one at the 17th! pic.twitter.com/B7KPMzajDn