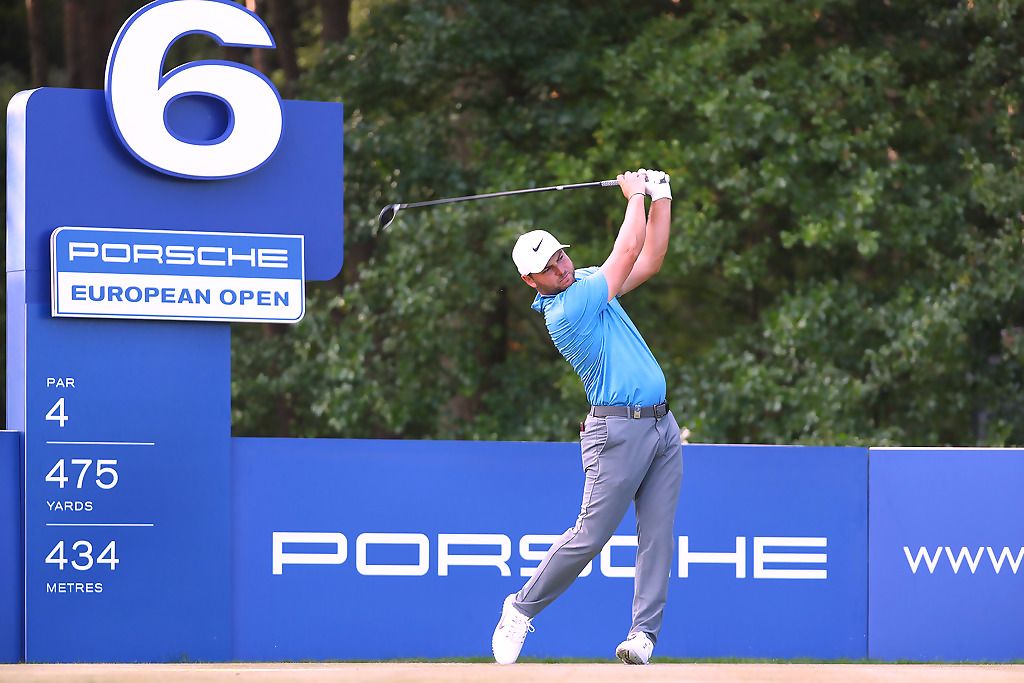 At last years tournament, the 25-year-old won his first and only European Tour title at Green Eagle Golf Course in Hamburg, when he edged Frenchman Alexander Levy at the second play-off hole.

In an interview carried by the European Tour’s official website, Smith said he was looking forward to attempting to defend his title.

“I’m really looking forward to it. Obviously, it’s a whole new experience for me, coming back to a tournament and defending it, so I think it’s going to be a lot of fun.

“The win last year just gave me that boost of confidence,” Smith said. “I had been knocking on the door leading up to the event and I knew it was around the corner at some point and it just came at the right time.

“Obviously the aim is to get this trophy back again. I have a lot of good memories here and I like the course, it suits my game, so only good vibes and good memories this week.”