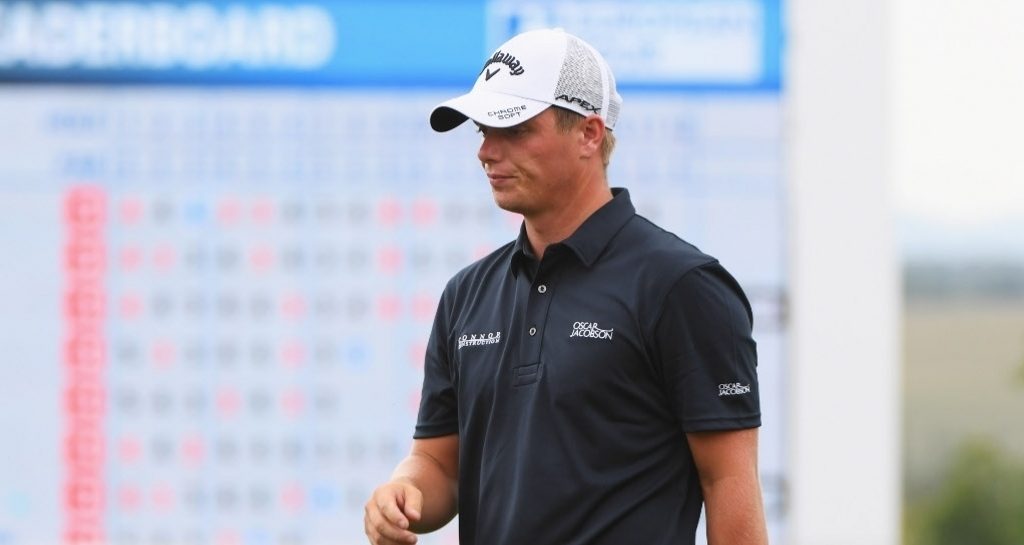 Callum Shinkwin set the target on the first day of the D+D REAL Czech Masters thanks to a six-under-par 66.

Returning to action after a five-week break, the 24-year-old Englishman showed no signs of rust as he fired eight birdies to lead countryman James Heath, South African Dylan Frittelli and Swede Pontus Widegren by one shot.

Clubhouse leader.@CallumShinkwin posts a 66 to sit top in Prague. pic.twitter.com/VnW5zeNrG9

His only bogeys of the day came at the second and 14th holes, the latter after finding trouble off the tee.

Shinkwin, who hails from Watford, has never won on the European Tour, but came very close last month when he finished runner-up to Rafael Cabrera-Bello at the Aberdeen Asset Management Scottish Open.

Cabrera-Bello won in a play-off after birdying the first extra hole.