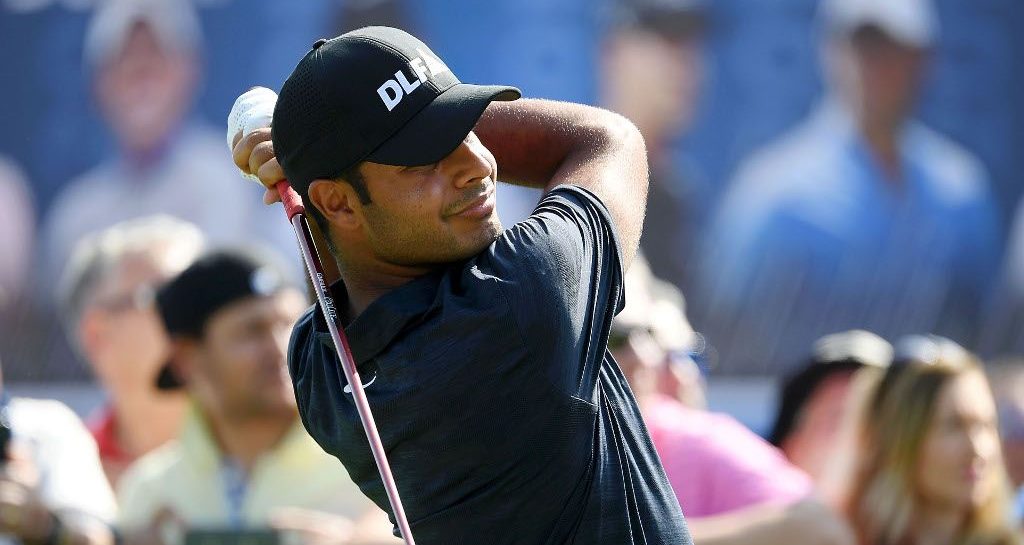 Shubhankar Sharma is celebrating winning the European Tour’s Sir Henry Cotton Rookie of the Year Award, while knowing he still has work left to do on the Asian Tour.

The 22-year-old Indian golfer was given the nod after starting the season with a top-10 finish at the Hong Kong Open and following it up two weeks later with his maiden European Tour victory at the Joburg Open.

And then, just one month later, Sharma had his second European Tour victory after a closing 62 handed him the trophy at the Maybank Championship.

He joins formers Rookies of the Year Jon Rahm, Jeunghun Wang and Luke Donald as the only players in the last 20 years to win twice in their first 20 events.

Your Sir Henry Cotton Rookie of the Year.

Sharma would go on to finish 28th on the final Race to Dubai Rankings.

“I’m sure a lot of other great players before have won this award, I’m really happy that I was lucky enough to win it this year. I played well and won twice and had a few top tens, so very happy.

“To win twice and just to learn so much on this Tour with the best players in the world, I would say I had a great year.”

Sharma has little time to celebrate, however, as he is still fighting to win the Order of Merit on the Asian Tour. He currently leads the Asian money-list by over US$130,000 with six events remaining.

“There will be no celebrating for now because I still have some events left [in Asia],” he said.

Congratulations @shubhankargolf for winning the Sir Henry Cotton award on the @EuropeanTour for Rookie of the Year. Very proud of all your achievements this year, and I am convinced this is just the start of a great journey.

“I just have to look at the good rounds I’ve had and learn from the mistakes I’ve made. Today was one of those rounds, so it’s just about learning from the mistakes,” he added, in reference to his disappointing final-round 80 at the DP World Tour Championship on Sunday.

“It’s not as though I’m playing bad it’s just slightly up and down. The deep rounds are really deep and the bad ones are slightly bad. I just need to figure out what’s happening there, but I feel like my game is in a good space, I just need to put four good rounds together over the next few weeks.

“You can never be satisfied with anything in golf, you just have to keep pushing yourself. I still have a lot to learn and it’s just about building on that. I’ve had a great year and hopefully next year will be better than this.”