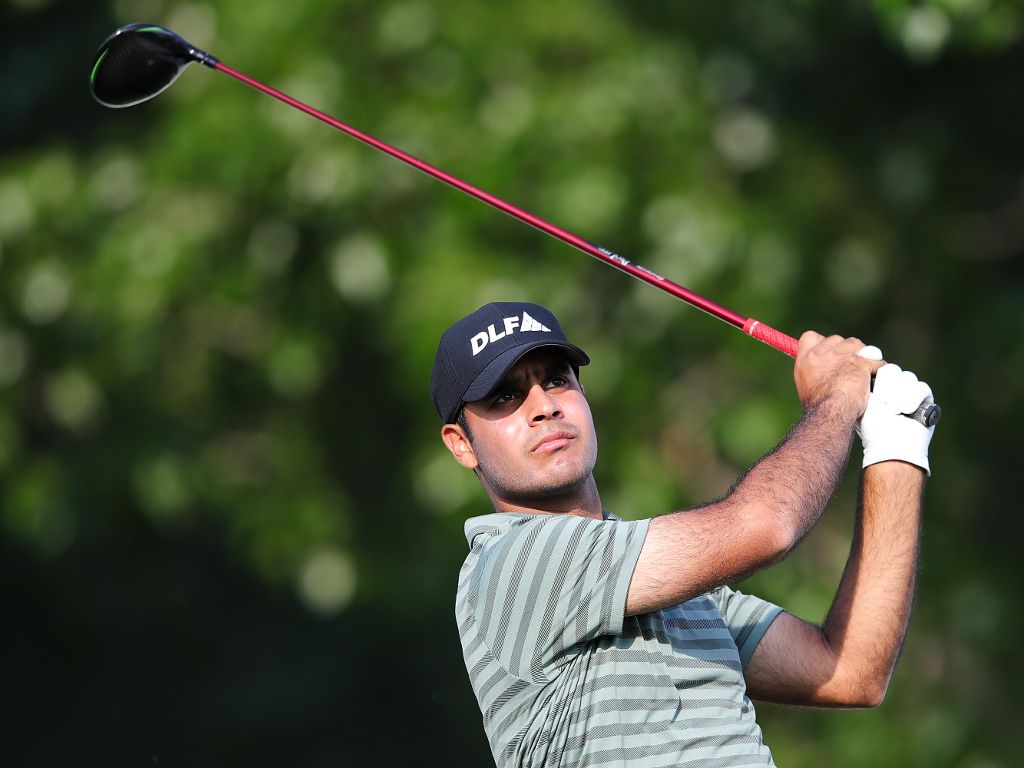 Shubhankar Sharma is enjoying learning the subtleties of links golf in the lead up to his first Open Championship.

The Indian star has already tasted success in 2018, taking home the silverware at the Maybank Championship in February, his eighth professional win. The result earned him first time invitations to the Masters – where he became just the fourth Indian to play in the event – and the US Open.

Now, Sharma is preparing for a different test altogether on the rolling fairways of Carnoustie in Scotland. The 21-year-old has only just begun to cut his teeth on links golf, starting with last weeks Irish Open, where he missed the cut.

But Sharma has one last chance some some crash course training before he arrives in Angus at this weeks Scottish Open at Gullane.

“This is the second week of links courses for me and I am very excited,” the world number 86 told europeantour.com.

“I did not play that well at the Irish Open but it was a great learning experience and I really enjoyed playing links golf.

“The one thing I learned is that links golf is all about having more shots in your bag. You just can’t play the golf courses in one way, there are ten different ways of playing them – you can lay up on a few holes on one day, and you can go for the green on other days. There are so many different options here which makes it all so exciting.

“It’s all about risk and reward and you’ve got to know which part of your game suits you better on a golf course. One key thing is keeping the ball in play and that was something that I did not do well enough last week. But I have worked on it after that and I am hopeful that this week would be much better.”

The 147th Open Champion tees off at the 176-year-old Carnoustie Golf Links on July 19.