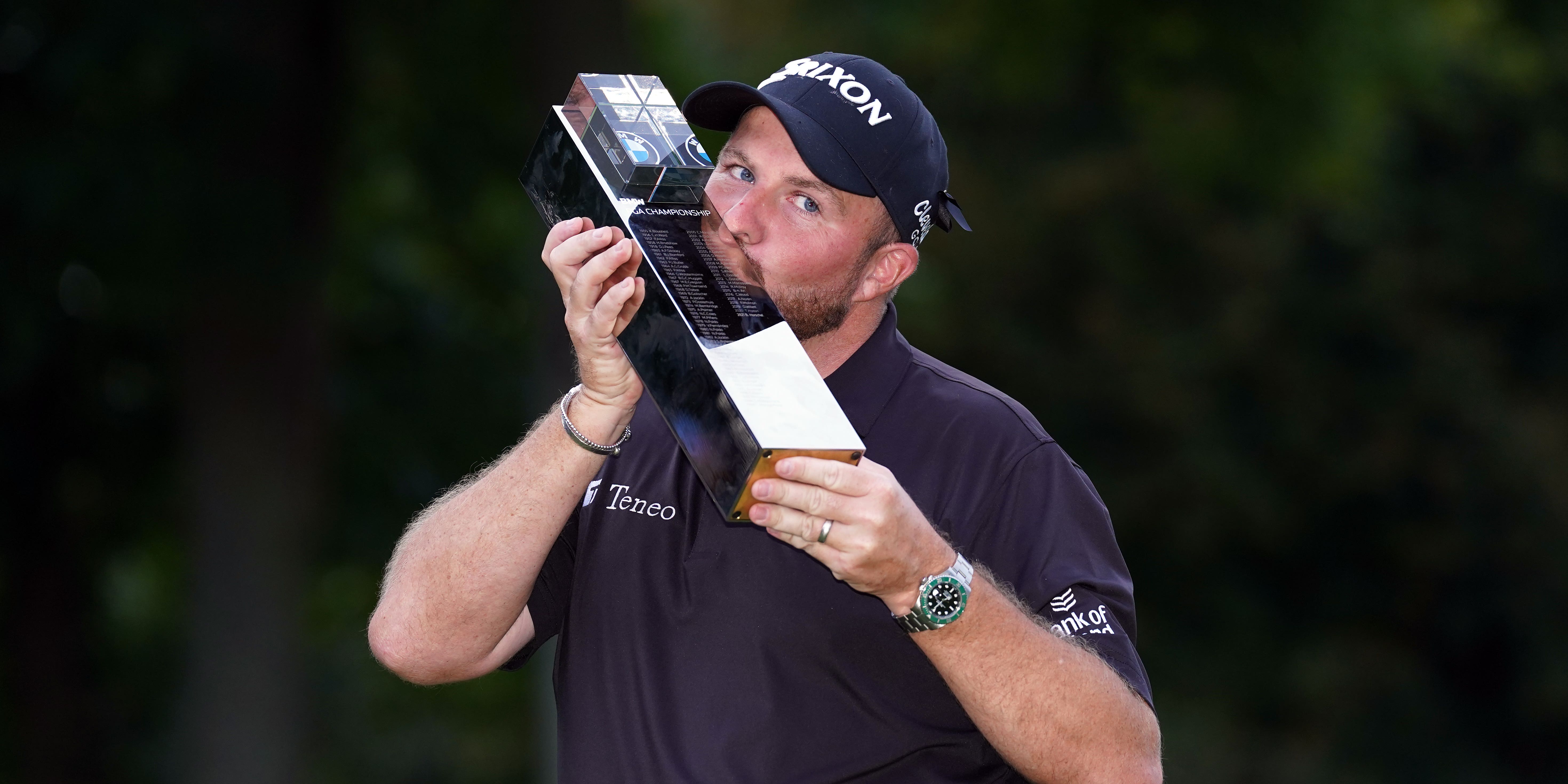 Shane Lowry believes the “disgusting” amounts of money in professional golf risks alienating fans and that he “never contemplated” joining LIV Golf as he feels it is bad for the game.

Lowry said he did not know until hours afterwards how much prize money he won for his victory in the BMW PGA Championship at Wentworth, where he held off Ryder Cup team-mates Rory McIlroy and Jon Rahm on Sunday.

And although he admits he was “well looked after” for signing a three-year deal to play the Saudi International, he insists he was never tempted to join the Saudi-funded breakaway headed by Greg Norman.

“We are very lucky the corporate world loves golf and that’s why we have such great sponsors and that’s why we play for a lot of money, but I do feel like this is causing a division in the game and it’s going to p*** people off,” Lowry told the No Laying Up podcast.

“People are going to stop watching it. I think the amounts of money that are being thrown around are absolutely disgusting at the minute. I feel all people talk about is money now.

“We play for points now in the FedEx Cup, but I watched the Tour Championship and all the commentators talked about was how much money they’re going to win and I thought, will you just talk about the trophy or the title or how many times Tiger (Woods) has won it.

“Going down the stretch, Rory’s going to pass Tiger if he wins this. I think it’s just disgusting amounts of money that we’re talking about to be honest.

“The general Joe Soap, the guy who works his nuts off to make 50 grand a year and has to struggle to pay his membership at his golf club and loves the game so much, this is probably p****** him off more than anyone and I think that’s the wrong thing to do.”

Lowry admits he regrets saying “I’m a golfer, not a politician” when asked about playing in Saudi Arabia despite the kingdom’s human rights record, adding: “That was the wrong thing to say.

“I played the Saudi international for the last three years and it would have been very hypocritical for me to say ‘I don’t like where the money is coming from’. I just think it (LIV Golf) is bad for the game.

“I have always said I play for trophies, not for money. That’s why I didn’t entertain it, to be honest. The reason I have never even contemplated it is I don’t think it is good for the game.”