Shane Lowry flying high on confidence ahead of home Open 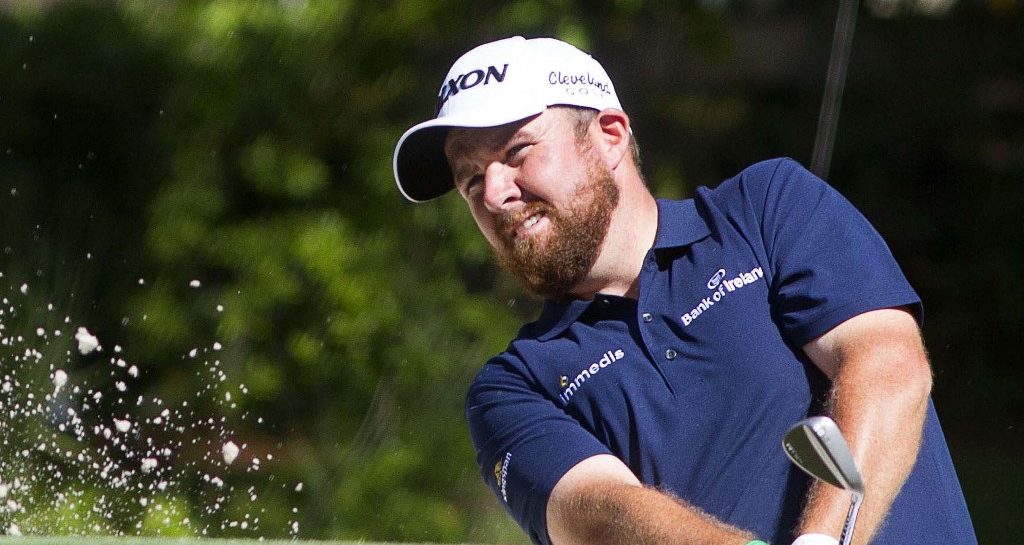 Shane Lowry is rocketing up the world rankings thanks to some remarkably consistent golf.

Before the 2018 Open Championship, the Irishman was ranked 92nd in the world but after kicking off 2019 with Sunday silverware at the Abu Dhabi HSBC Championship and string of solid finishes, Lowry is sitting pretty in 35th.

The last few weeks have boosted his ranking, as Lowry notched up three consecutive top eight finishes and was T28 last time out at the US Open at Pebble Beach.

Highlight of my week in pebble beach here. Thanks to @thejeffery for the video

“It’s probably the best I’ve been playing and definitely the best first half of a season I have had in my whole career,” the four-time winner told Irish Golf Desk.

“My confidence is pretty high, and I need to check my expectations a little bit.”

Lowry attributes his turn around to his caddy Brian Martin. Following his win in Dubai, Lowry hit a rough patch, missing four cuts in seven starts, including the Masters at Augusta.

“We had a chat after Augusta about what way we want to go about the rest of the season,” revealed Lowry.

“And that’s what we said again, the need to get back enjoying being out on the course again. I think that’s what we’ve done for last couple of months. It’s easier to do that when you’re shooting good scores.

“He is such a chilled out character, he is such a great help to me on the course. I really feel like he has helped me over the last while and relaxed me a little bit more than I used to be.”

Next up for Lowry is the Dubai Duty Free Irish Open, an event he won as an amateur in 2009, his maiden victory.

“I don’t even want to try to start explaining how unbelievable it would be for me to win next week so I going to try not to think about for the next 12 days,” he added.

“I’d love to just go there and give myself a chance.”