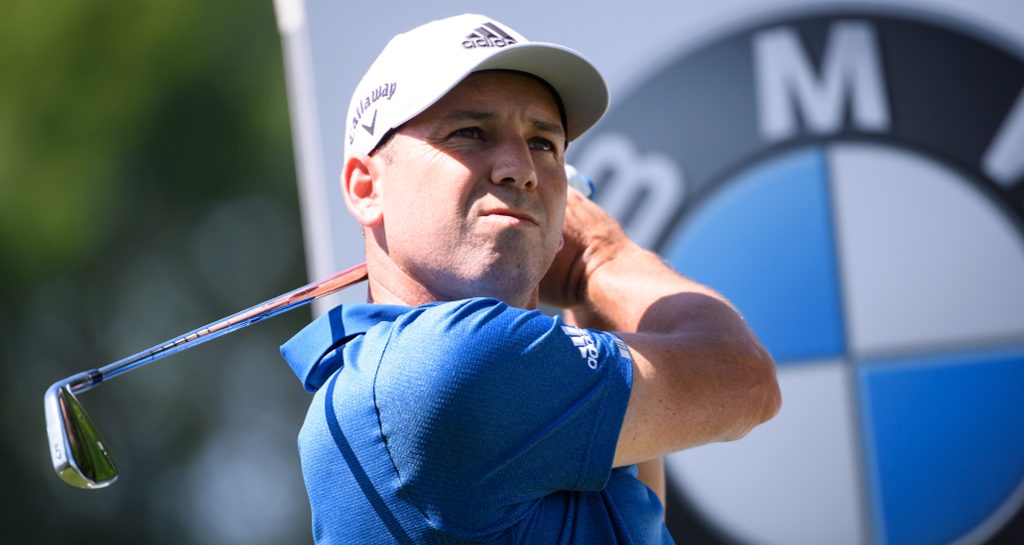 Sergio Garcia is hoping to kickstart his summer with a solid performance at this week’s BMW International Open, which has been a happy hunting ground for him in the past.

While the Spaniard has never won the tournament, he can boast two runner-up finishes and three other top tens at Golfclub München Eichenried, and the event comes just a week before his foundation plays host to the Estrella Damm N.A. Andalucia Masters.

With the Open Championship to follow at Royal Portrush Golf Club, the stage is set for a potentially productive month for Garcia in Europe, and one that could re-ignite his season.

“I have done well at this golf course,” he said in Munich on Wednesday. “I think it’s going to play a tiny bit different this year with the new greens, a little bit firmer. A few new pin positions here and there that we haven’t seen in the past. It’s going to be interesting to see how everything comes across.

“It’s nice to be back in Europe after pretty much five months in the US. Nice to be back on European soil and we’ll try to build up on some good momentum.

“There’s no doubt that playing here where I’ve done well and obviously Valderrama where it’s my favourite golf course in the world, those things help, but you still have to hit the shots. There’s nothing given, it’s not like you get there and, well, here is a bag of 15 good shots for you just because you like the course, you know.

“Hopefully we’ll have a solid week here, build up on that and then have another solid week at Valderrama, which I obviously love and kind of get ready for The Open.

“I love The Open Championship. It’s probably my favourite tournament, other than The Ryder Cup, and the ones we play in Spain. It’s a championship I always look up to as a European. I was always a big fan of it.

“I’ve been fortunate to have some good chances at winning it. Unfortunately I haven’t done it yet but I want to keep giving myself some more opportunities and hopefully, this year or sometime soon, I will give myself another shot at an Open Championship.”