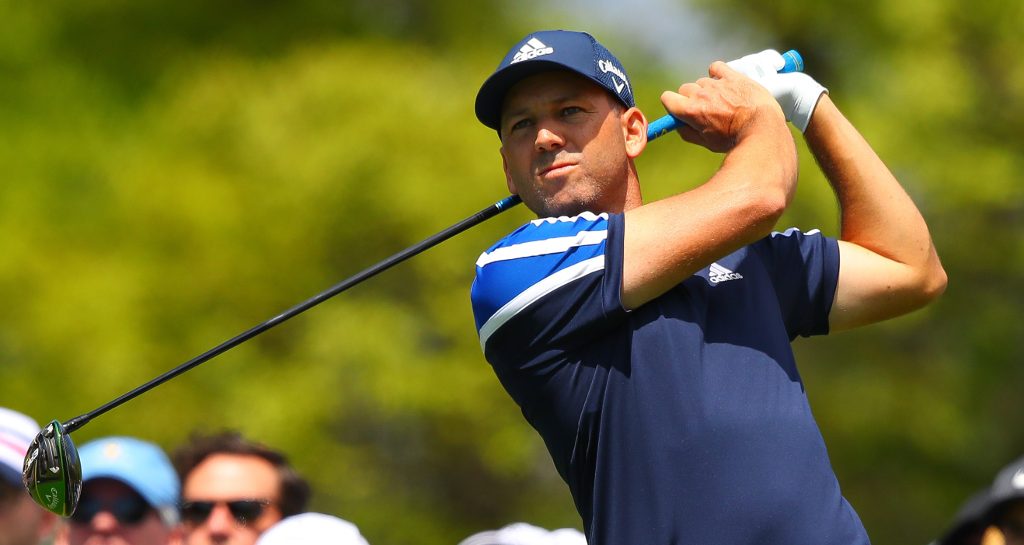 Defending Andalucia Masters champion Sergio Garcia is relishing his return to Valderrama on his home soil this week, although he’s expecting a tougher challenge this time around.

Garcia returns to one of the happiest hunting grounds of his career on the European Tour, arriving as a three-time champion following victories in 2011, 2017 as well as a four-shot win in a weather-delayed finish last year.

While the course looks firmer and is set to be more challenging in certain respects, Garcia is excited about the prospect of playing in dry, warm weather, after last year’s tournament was plagued by multiple delays due to bad weather.

“Coming back to Spain is always special but to come back to Valderrama, my favourite golf course where I have done so well, it’s really something else,” said the 39-year-old.

“It looks like this year is going to be totally different [compared to last year] so we’re excited to see how the course is going to play with good weather.

“It looks amazing, it’s getting quite firm so it’s going to be very challenging. The course is playing totally different than it has the past few years.”

Spanish fans are in for a double treat this week, with World No 11 Jon Rahm also in the field.

The 24-year-old is hoping to shrug off a lingering cold and impress his home fans.

“It’s nothing I haven’t played with before,” Rahm said. “It’s not too bad, nothing that should stop me from playing good. I’ll never make that excuse.

“When you come to this golf course and it’s in this shape and how good it is and you get this weather, it’s beautiful. It’s a hard week to beat and I’m really looking forward to playing in my home country.”

The Andalucia Masters is part of the Open Qualifying Series, meaning that three players who finish in the top 10 and ties, who are not already exempt, will earn places in next month’s Open Championship at Royal Portrush.