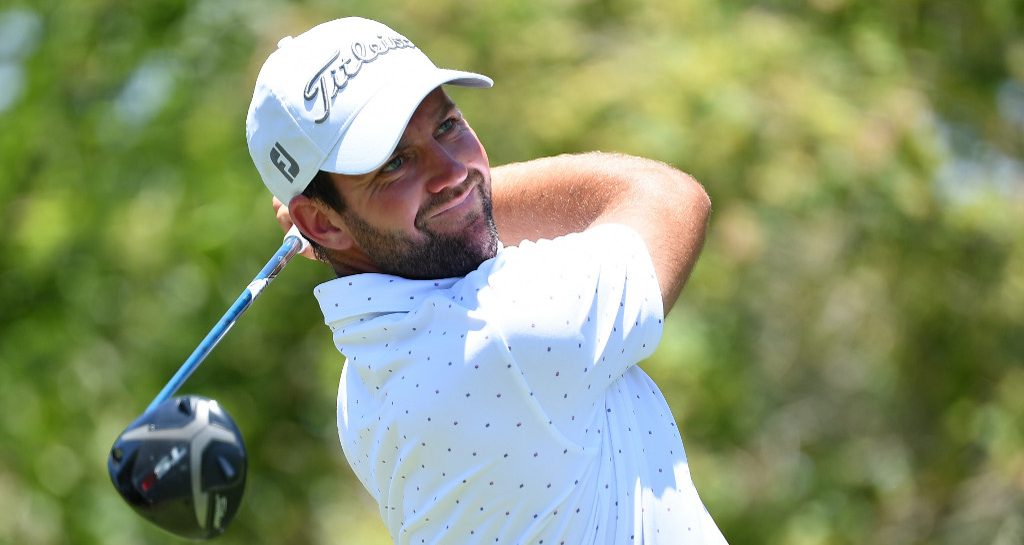 Scotland’s Scott Jamieson made two late birdies to stay on track for a career-changing win at the Abu Dhabi Championship but former Open champion Shane Lowry was just one shot back in the UAE.

Jamieson has led after every round at Yas Links, setting the pace with a brilliant opening 63 and staying ahead with a 74 on day two that was equally impressive in high winds.

He was overhauled on day three as Irishman Lowry and fellow Ryder Cup player Thomas Pieters carded rounds of 67 to get to 10 under, but the 38-year-old birdied the 15th and 18th in a 68 to get his nose back in front.

Lowry and Belgian Pieters are both established names on the world stage, with 10 DP World Tour wins between them including Lowry’s major victory in 2019, while Jamieson’s sole triumph came nine years ago over 36 weather-affected holes and a modified layout at the Nelson Mandela Championship.

The world number 336 has come close to losing his playing privileges three times in the last seven seasons and he is well aware that a victory in one of the DP World Tour‘s blue riband Rolex Series events would take him to another level.

“It would be massive, a game-changer to win a tournament of this stature,” he said. “There’s definitely been some great champions here and there’s an awful long way to go.

“All I can do is play whatever shot is in front of me – all those cliches, stay in the moment and just try and hit the best shot I can.”

Jamieson almost made a hole-in-one on the fourth and added birdies on the sixth and 11th before a bogey on the 14th opened the door for Lowry and Pieters.

Those gains on the 15th and last then put him back ahead but Lowry, who won this event at Abu Dhabi Golf Club in 2019, was determined to get his 2022 season off to a winning start.

“There’s one thing in my mind, to be standing here tomorrow with the trophy again,” he said.

Lowry was bogey-free, picking up shots on the second, fifth, 12th, 15th and 16th, while playing partner Pieters made gains on the first, seventh, ninth, 11th and 16th without dropping a shot.

Norwegian Ryder Cup star Viktor Hovland three-putted the last in a 70 to sit at eight under alongside India’s Shubhankar Sharma, one shot clear of English duo Ian Poulter and James Morrison and Spain’s Rafa Cabrera Bello.

Defending champion Tyrrell Hatton was right in the mix to go back-to-back before the Englishman carded a nine on the last to slip to two under alongside four-time major winner Rory McIlroy, who carded a 67.