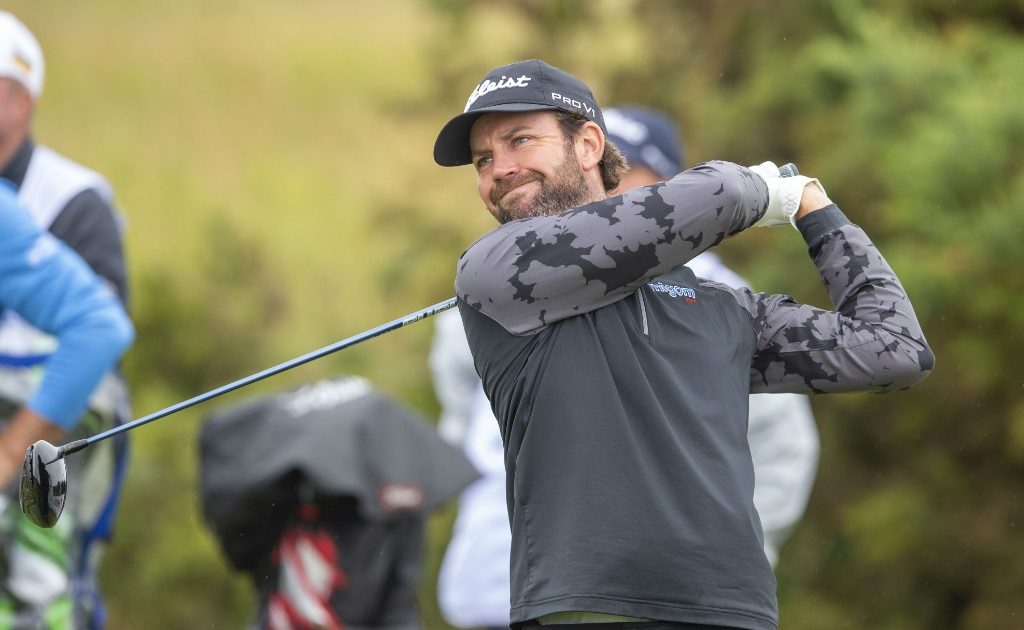 Scotland’s Scott Jamieson made another fast start to share the lead after the opening round of the inaugural Ras Al Khaimah Championship.

England’s Matthew Southgate and Denmark’s Nicolai Hojgaard were a shot further back, with world number 53 Richard Bland – the highest ranked player in the field – carding a one-under-par 71 on his 49th birthday.

Jamieson carded an opening 63 in the Abu Dhabi Championship a fortnight ago and led after each of the first three rounds, only to struggle to a closing 77 and slip into a tie for 10th.

“I just picked up where I left off at the end of November, I did a bit of work but nothing dramatic,” the 38-year-old said of his early-season form. “No great overhauls which I’ve maybe been guilty of in the past, instead just improving on what I have a little bit here and there.

“I think being ready mentally was key, being ready to hit the ground running and thankfully I was able to do that.

“My iron play was good today, I didn’t actually drive it particularly well. I wasn’t miles off the fairways but the fairways are firm so tricky to hit. But there’s not a great deal of rough so I was able to still get it reasonably close.”

Heisele won twice on the Challenge Tour in 2019 and was fourth in the Italian Open in 2020, but suffered health problems towards the end of last season and has fallen to 602nd in the world rankings.

“I’ve had a few months away from golf and I’ve just been trying to get healthy so I’m very pleased with today’s work,” Heisele said.

“I got to a point last year where I couldn’t compete to be honest, I didn’t feel quite there, couldn’t concentrate, was quite nervous and couldn’t recover very well and I knew something was up.

“So I had my thyroid removed in early October and I feel like a new man more or less. It turned things around for the better for me so I’m happy I got it done.

“I couldn’t imagine sat on the plane (to come here) that it would be like this. I was a bit nervous and didn’t know what to expect.

“I had a few decent days of practice leading up to today obviously and made the most of it.”

Law finished his round in style with an eagle on the par-five 18th, the 30-year-old from Aberdeen holing his third shot from 71 yards.