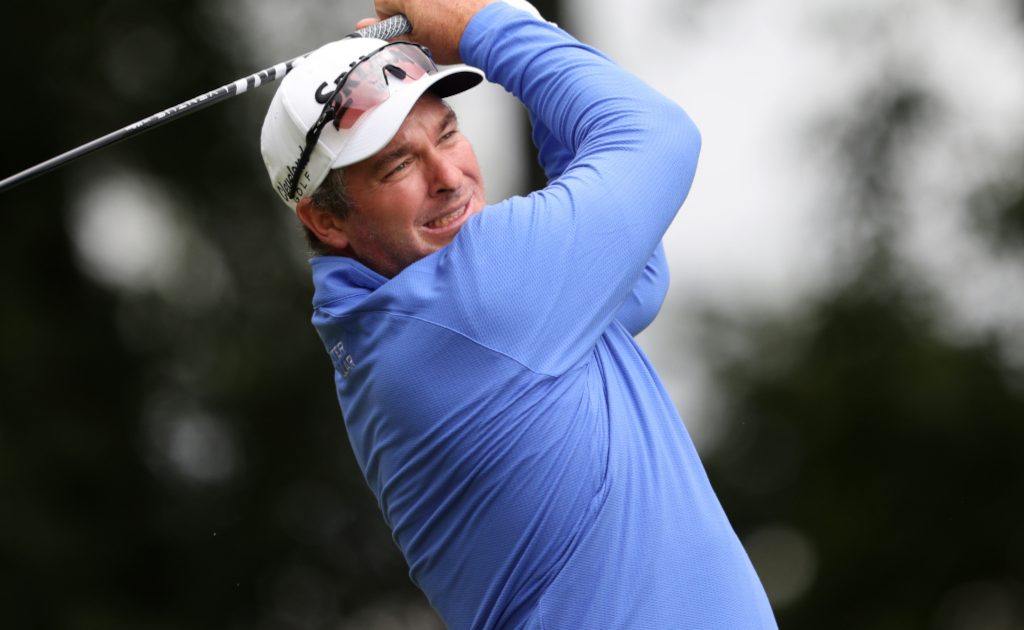 New Zealand’s Ryan Fox insisted he was surprised to find himself setting the pace in the Horizon Irish Open, despite his brilliant form this season.

Fox fired eight birdies, including seven in his last 11 holes, to card a flawless opening 64 at Mount Juliet and enjoy a one-shot lead over Frederic Lacroix, Jorge Campillo, Fabrizio Zanotti and Marcel Schneider.

England’s Aaron Rai, Dale Whitnell and Jordan Smith were part of a six-strong group on six under, with Scotland’s David Law and Ewen Ferguson another stroke back.

Fox, who lost a play-off for the 2018 Irish Open to Scotland’s Russell Knox, won the Ras Al Khaimah Classic in February, finished runner-up in the Soudal Open and Dutch Open and was third in the BMW International on Sunday.

“I’m more surprised, to be honest, than anything else,” the world number 56 said. “I’ve been fighting it on the range the last couple of days and a 64 certainly didn’t look likely early in the round.

“I made a couple of birdies but I was scrapping away and hit a great wedge on my eighth hole (the 17th) and made a few putts as well. So just one of those days that shows how important patience is in a round of golf.

“After six holes I felt like two under would have been a great score. And then the last 10 holes, I felt like I could have shot anything, to be honest.

“I really like this course, even though it kicked my ass last year. And I feel like if you hit some good shots, you can score and if you hit bad shots, you get penalised. And I think that’s the sign of a good golf course.

“I feel really comfortable with where my game’s at, which probably hasn’t happened for a few years out here now, and it’s obviously a recipe for success. I’ve gotten close a few times the last few weeks. It’d certainly be nice to get another one over the line.”

Niall Kearney and Seamus Power lead the home challenge after matching rounds of 68, Power holing from 27 feet for birdie on the ninth, his final hole, having taken six at both par fives on the front nine.

“It was interesting,” world number 36 Power said. “The putt at the last makes you feel better after a couple of sloppy mistakes coming up to that, but overall very pleased.”

Three-time major winner Padraig Harrington carded a two-under-par 70 just four days after his victory in the US Senior Open, while 2019 Open champion Shane Lowry had to settle for a 71.

“It’s a pity with the finish,” said Harrington, who bogeyed two of his last three holes. “Maybe I’m a bit tired. Who knows. It’s just a part of the game, isn’t it?

“I knew there would be tough patches this week no matter what, that I would have a struggle. So I’m not going to worry about it. Get some sleep tonight. Get up in the morning and hopefully go low.”