Rose: Turkish win and return to No 1 would be pretty great 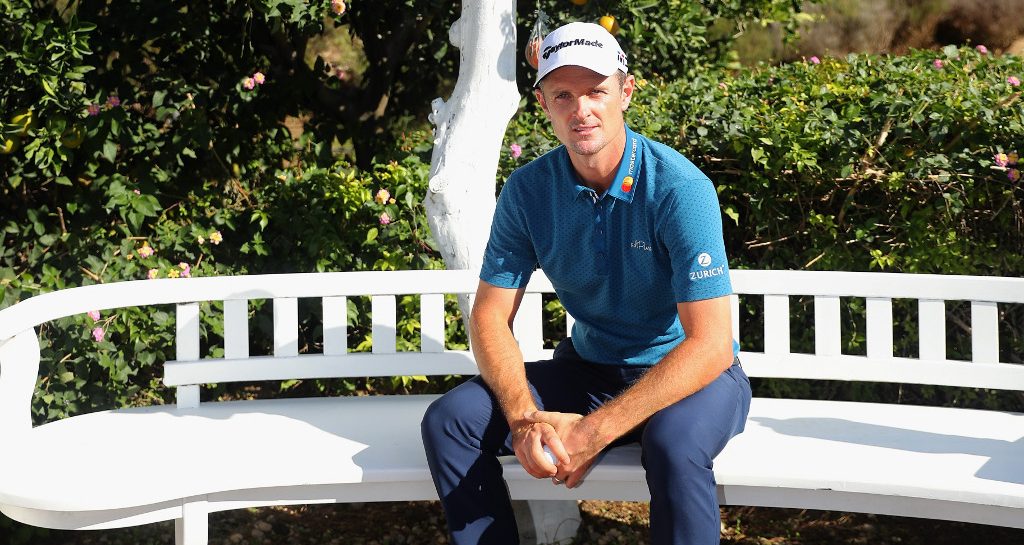 Justin Rose will pull off an impressive double act if he manages to defend his Turkish Airlines Open title in Antalya this week.

The Englishman will not only have managed to successfully defend a title for the first time in his career, he will also return to the top of the world rankings, a position he held for two weeks following his runner-up finish at the BMW Championship last month.

While he appears to be out of the running for the European Tour’s Race to Dubai crown this year, trailing leader Francesco Molinari by almost two and a half million euros, there’s still plenty of motivation to go out there this week and get the job done.

“It would be a great double-whammy,” said Rose, who won the FedEx Cup in September. “I set many goals between now and the end of the year.

“But I said a while back, that I wanted to get to world No 1 by winning golf tournaments, and I got there by finishing second at the BMW a month or so ago. This would be a great place to knock off two big goals of mine, which is to get back to world No 1. Once you get a taste for it, it’s quite nice, and to defend a title would be a special feeling, too.

“I’m keenly aware of the situation, but I very rarely set outcome goals, like I want to win a major, I want to do this, I want to get to world No 1. I really focus on my game, and I focus on the areas that I think I can improve my game.

“If I look back to a couple of years ago, my team and I put a plan together for what we felt I had to do to get to world No 1, and a big part of that was my putting. But it’s not about just improving your putting, it’s how you go about that.

“We built a bit of a process. I felt I could really improve between three and eight feet, so I built some putting drills to help me improve that. And then this year, on the PGA Tour anyway, where the stats are quite robust and you can look into it a bit deeper, I was No 1 from four-to-eight feet on Tour.

“So that’s how I choose to set my goals, really, is areas of my game rather than results. I feel like the results take care of themselves from that point of view.

“But as early as May this year, people started talking to me about world No 1. There was a mathematical chance at The Players Championship and that surprised me as I didn’t realise it was that close.

“And once it was on the cards, it became more of a goal and, once I achieved it, it was a milestone moment in my career and one that I’m proud of for sure.”