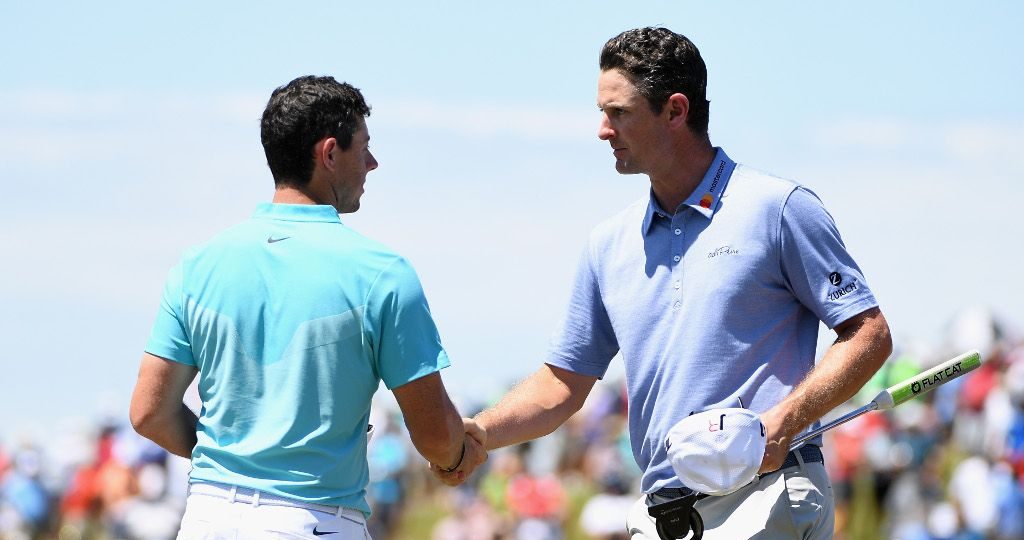 Rory McIlroy has annoyed a few European Tour colleagues following his decision to relocate to the USA and give up his tour card.

The Northern Irishman believes playing on the PGA Tour stateside will boost his chances of winning the Masters, the final puzzle piece remaining to complete a career grand slam and join a rather exclusive club of golfers.

Unfortunately, the relocation means McIlroy will not play enough events to keep his European Tour card (though this was not a problem for the busy and embattled Patrick Reed), leading to much criticism.

Just me and my thoughts…. can’t believe the 2018 season is over already. Lots of positives this year on and off the course and some areas that need improvement heading into 2019. Already working on a plan for that. So much to be grateful for and I can’t wait to spend the holiday season with family and friends. Thank you to everyone that continues to support me and my career. I will continue looking for ways to become a better golfer but more importantly a better person. #staycurious #stayfascinated

However, long time Tour partner Justin Rose backs McIlroy’s decision to put himself above the expectations of others.

“I can understand fully where Rory is coming from if he doesn’t wish to join the European Tour,” the Englishman told golfbytourmiss.com.

“He’s still relatively newly-married, living now in the States and maybe he just wants to have a year where he can allow the dust to settle on his life.

“I think that it is the problem as we all have lives away from tournament golf and we all have own careers. Though there’s also always other factors in each of our lives and who knows really what Rory is thinking about if he doesn’t join the European Tour in 2019.

“Each of our careers should still be going in the next 10, 15 years so he will have ample time to become a European Ryder Cup Captain. So, he has to make life decisions on that 10 to 15 year journey.”