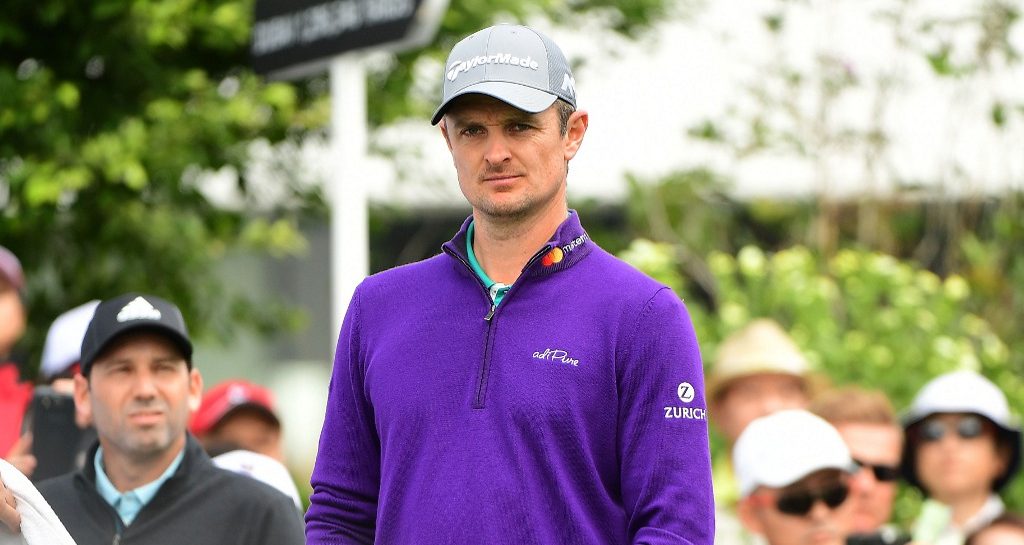 Justin Rose will host the 2018 British Masters supported by Sky Sports, which will take place at Walton Heath.

“I’m very excited to be hosting the British Masters,” said Rose. “Walton Heath is a golf course I really, really enjoy playing, in fact, I love it.

“It has got teeth but it is traditional and hopefully the players will really enjoy it. Hopefully we will assemble a strong field, get some good weather and we can host an amazing tournament next October.”

Happy to announce the 2018 #BritishMasters will take place at Walton Heath next October. Can’t wait to be host for one of the best @EuropeanTour events of the year @SkySportsGolf 🇬🇧🇬🇧🇬🇧🇬🇧🇬🇧 pic.twitter.com/uIlQTfPUXQ

To celebrate the announcement, the European Tour and Sky Sports are once again giving away 10,000 free tickets for the opening round, which takes place on Thursday, October 11.

Tickets will be available on a first come, first served basis from 9am on Thursday, December 7.

From 9am tomorrow, @SkySports @EuropeanTour are giving away 10,000 FREE first round tickets.

Rose, who won the British Masters back in 2002, follows English stars Ian Poulter, Luke Donald and Lee Westwood in hosting the event.

“It’s a huge honour to host the British Masters and to follow in the footsteps of three friends of mine, Ian, Luke and Lee,” Rose added. “I’ve known for a while that I was next in line to host in 2018, so I’ve been watching carefully to see how the boys have done the hosting role.

“They’ve all done a great job and put their own stamp on it, and their own personality on it. They’ve all been very successful and the crowds have been great.

“This tournament has really created its own identity on the European Tour. The guys have left a pretty good blueprint for me, and hopefully I can put some of my own touches here and there and continue that success.”

Keith Pelley, European Tour chief executive, said: “Justin is a major champion, a former European No 1, a Ryder Cup player and the Olympic champion, so his CV speaks for itself, but he is also a wonderful ambassador for our game and we look forward to working with him across the next 12 months.”