Rose delighted to reclaim World No 1 ranking in Turkey 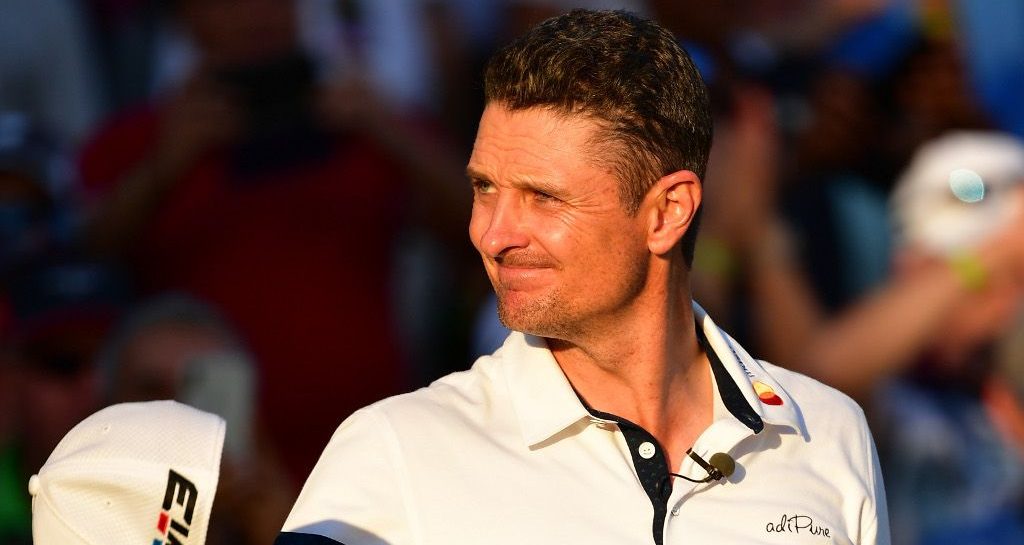 Justin Rose was understandably delighted to return to the top of the world rankings after holding off Li Haotong to win the Turkish Airlines Open.

The Englishman had never successfully defended a tournament up until this week, but finally did so after Haotong three-putted from eight feet at the first play-off hole.

The first time Rose rose to the top of the world rankings was after the BMW Championship in September, but he admitted to having some mixed feeling about achieving the feat despiting losing a play-off against Keegan Bradley.

This time around, he was happier to knock Brooks Koepka off his perch thanks to a victory of his own.

Thank you #Team🌹for all the support it really does mean so much. Very cool winning this 🏆 and being back as 🌎#1️⃣ Thanks again jR 🇹🇷 pic.twitter.com/OJ6QykIFkV

“It’s taken me 20 years to defend a title, so that’s great,” Rose said. “It’s interesting because normally when you win a golf tournament, it’s at a golf course you like, so I’m surprised it has taken this long to kind of achieve that.

“But it’s been a great week in Turkey, on and off the golf course. I really enjoy this week, and I think the off-course is as important as the on-course because at this time of year, everyone is dragging and everyone is getting pretty tired, and it’s almost been a rejuvenating week in some ways.

“I’m heading home now, which is exciting. I’m sure we will re-toast getting to No 1, and this time I’ve got some silverware. Last time it was muted because I was still so mad at not winning the tournament at the BMW, but this time I’ve got the double-kind-of-winning feeling, so it might be a bit more fun to celebrate it at this time.

“I’ve had some pressure-packed Sundays of late and, dare I say, I’ve kind of been coming away with consolation prizes in a way. World No 1 after losing in a play-off, finishing fourth but winning the FedEx Cup. That was an interesting one because I knew exactly what I had to do and I was playing a tournament within a tournament.

“But I was not having that winning feeling in a tournament but still coming away with accolades. I was keenly aware I wanted to get back in the winner’s circle and it was good to get it done today.”

Rose now has some very set and defined goals for the future, and they involve emulating the likes of Phil Mickelson and Padraig Harrington by becoming a multiple major winner.

And there’s no major he wants to win more than the Masters, having had five top-10 finishes at Augusta National in the past.

“I think more majors for sure, that’s what I’m interested in,” he said. “I’m trying to chase down as many as I can. You’ve seen players like Phil and Padraig have hot spells towards the end of their careers where they have amassed two or three really quickly.

“If I was able to do that on the top of what I’ve already achieved, it would make things really good, so very much focusing on the majors. I think next year is going to be about majors and just overall recovery, maybe not playing too much and playing as fresh as I can for those.

Top 10 percentage worldwide since May:

“At Augusta, I’m always there or thereabouts on the leaderboard every year. I feel good there and I’ve got a great playbook. I know how to play the course, I read the greens well there, and if my iron play sharpens up, which it has done a little bit of late, I think it’s a great opportunity for me.

“The Open Championship is not one that I’ve historically played that great at but I think I’m ready to break that kind of spell a little bit and have a great opportunity this year, especially making a run from the cut line to finish second at Carnoustie.

“Then the PGA Championship, there’s no reason why I can’t play well in that one. Those are kind of in my wheelhouse, those types of golf courses.”