Rory McIlroy could quit the European Tour next year 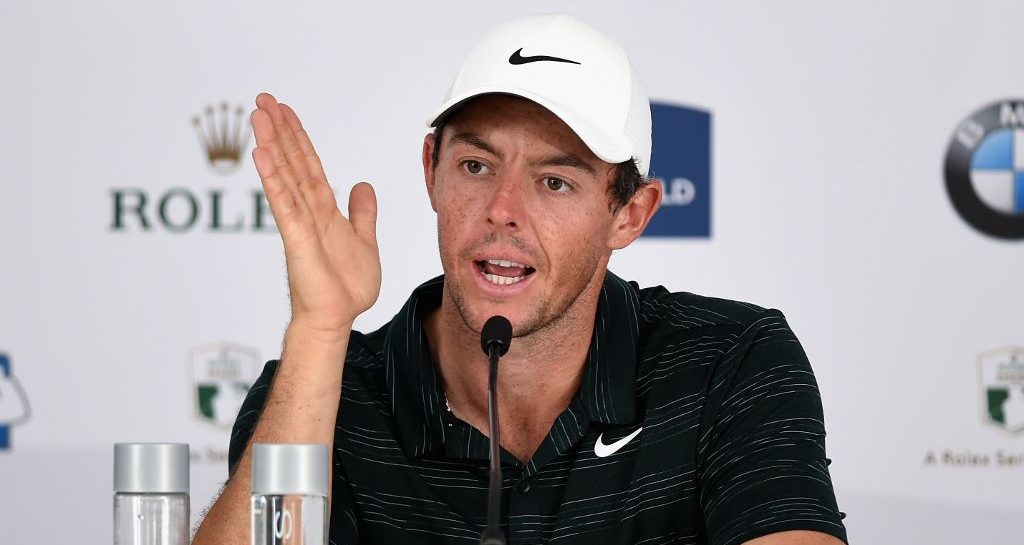 Rory McIlroy says he is seriously considering giving up his European Tour membership in 2019 in order to focus solely on the PGA Tour.

Speaking at the DP World Tour Championship on Tuesday, McIlroy said he only intends to take part in two full-field European Tour events in the first half of 2019 because of changes in the tournament schedule.

This means McIlroy will be playing almost exclusively in the United States for the first part of the year.

“I don’t have to commit to anything until May, so I will not have played a European Tour event,” said the world No 7. “I will play the WGCs and majors and events like that, but the true European Tour season does not start until July.

“It is the result of the changes. The way the schedule has worked for next year, it is going to be different for a lot of guys. Everything is going to be so condensed between March and August, and that is why I am taking a big off-season to get myself ready, then go at it hard from March all the way through to basically the end of the season.”

McIlroy said giving up his membership would be made easier by the fact that 2019 was a non-Ryder Cup year.

“If it were to be that I don’t fulfil my membership next year, it’s not a Ryder Cup year so it’s not the end of the world. I am always going to want to play the Ryder Cup and I will try and make the team the year later.

“I am starting my year off in the States (Tournament of Champions in January) and that will be the big focus of mine up until the end of August, and then we will assess it from there.

“I guess my thing is that I want to play against the strongest fields week in and week out, and for the most part of the season that is in America.