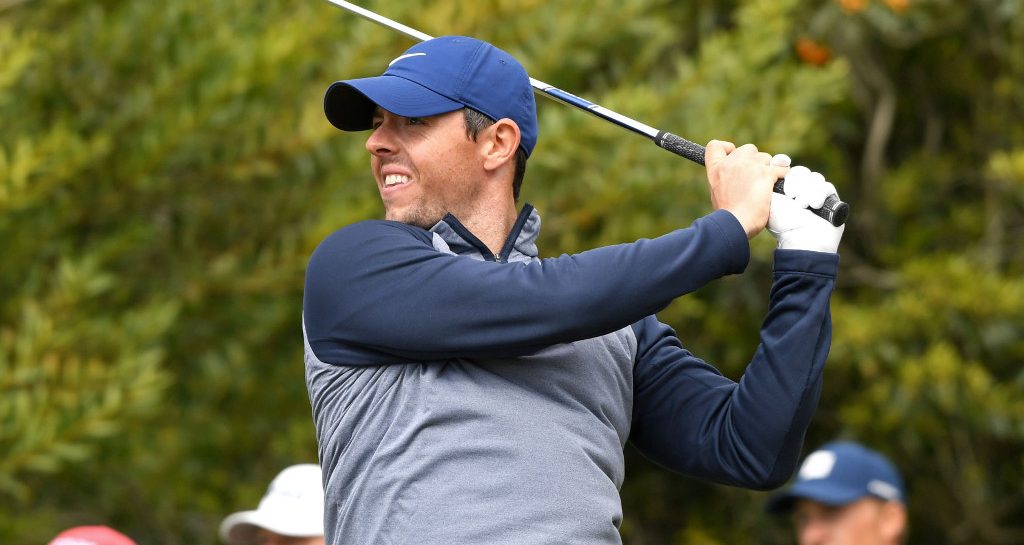 Rory McIlroy has finally confirmed that he will not be teeing it up as a European Tour member at this week’s WGC–Mexico Championship.

The Northern Irishman revealed late last year that he was seriously considering giving up his European Tour membership in a bid to put him in the best possible shape for the majors by focusing his efforts on the PGA Tour.

And when asked where things stood on that front at the Genesis Open on Sunday, McIlroy confirmed that he had indeed given up his European Tour membership.

It means that this week’s WGC-Mexico Championship, where prize-money earned counts on both the PGA Tour’s FedEx Cup standings and the European Tour’s Race to Dubai, marks the first occasion since his pro debut at The Belfry in late 2007 that McIlroy will tee-up under the umbrella of the European Tour but not as a member.

“Whatever I earn next week in Mexico will not count on the Race to Dubai as I’ve not re-joined the European Tour,” he told Bernie McGuire of Golfbytourmiss.com prior to finishing tied-fourth at Riviera on Sunday.

“I was, for one reason or another, going to re-join at the end of last year but I didn’t.

“I was awarded Life Membership of the European Tour some time back but that is an honorary position and meaning you still have to re-join each year paying a membership fee.”

McIlroy did, however, add that will re-join the Tour in May but will play just four ‘regular’ Race to Dubai counting events for the remainder of the 2019.

He has yet to confirm which four events that will be, but the Dubai Duty Free Irish Open at Lahinch, the British Masters at Royal Birkdale and Scottish Open the week ahead of the Open are all likely candidates.