Rookie Reitan joins Tabuena at the top in Perth 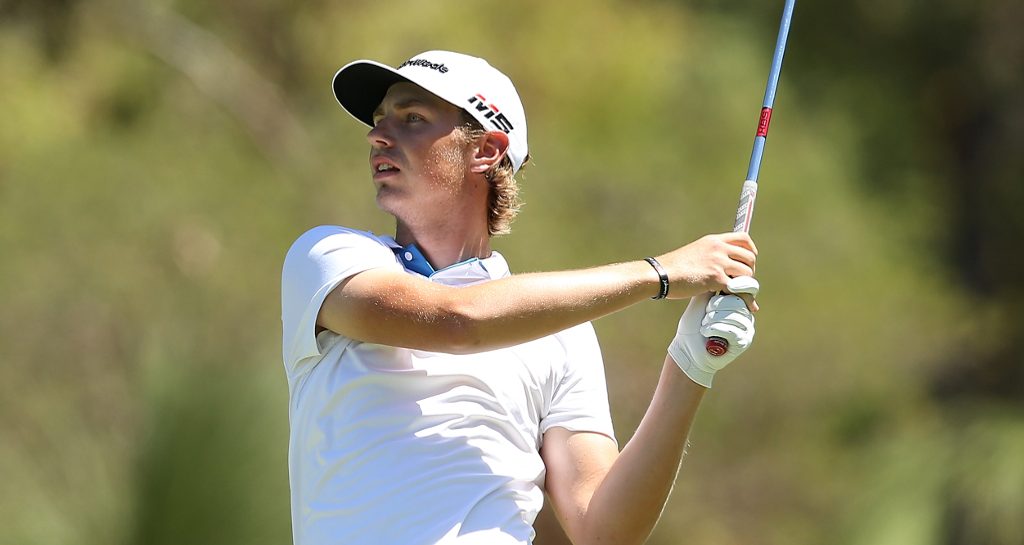 European Tour rookie Kristoffer Reitan finds himself in a share of the lead with Miguel Tabuena after day one of the ISPS Handa World Super 6 Perth.

Reitan, ranked just 1890th in the world, came through all three stages of the Qualifying School as an amateur last year, and now finds himself tied at the top of the leaderboard in only his fifth European Tour event since turning pro.

The 20-year-old Norwegian offset a lone bogey with eight birdies – five of them during an eight-hole span – to sign for a seven-under-par 65 at Lake Karrinyup and join Filipino Tabuena in a tie for the lead.

Leaving nothing out there 💪🏻

Both men carded their lowest rounds ever on the European Tour to sit two shots ahead of New Zealander Benjamin Campbell and England’s Richard McEvoy.

Starting from the 10th, Tabuena made a record-equalling eight birdies in his opening nine holes and then added another on the first hole before two bogeys moved him to seven under.

“A win? Oh my gosh, it would mean everything,” said Tabuena, a regular on the Asian Tour. “To play full time on the European Tour is a goal for me.”

The innovative World Super 6 is making its third appearance in the Race to Dubai, with three rounds of stroke play cutting the field before the top 24 players go head-to-head in six hole knockout match play on Sunday to decide the winner.