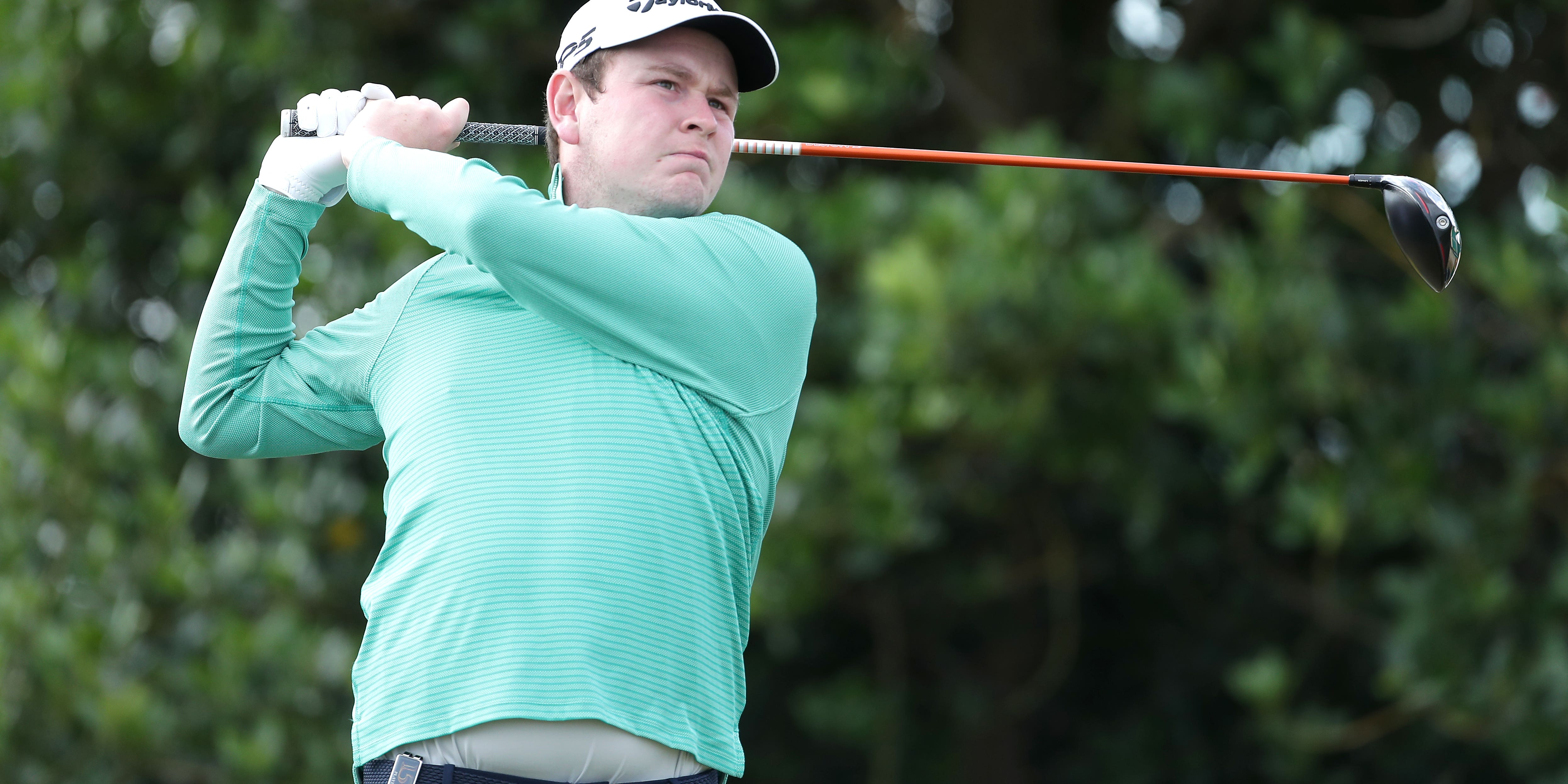 MacIntyre birdied the first extra hole at Marco Simone Golf and Country Club, the venue for next year’s Ryder Cup, after he and Fitzpatrick had finished tied on 14 under par, a shot ahead of France’s Victor Perez.

Pre-tournament favourite Rory McIlroy, who was within a shot of the lead until hitting his tee shot on the 16th into the water, finished fourth on 12 under.

“This means everything,” MacIntyre told Sky Sports. “I was down and out two or three months ago.

“I didn’t know what I was doing, didn’t know where to go, but we spoke to the right people, started working with (coach) Simon Shanks and I’ve hit two of the perfect golf shots into the last there. There’s so much hard work gone into this.

“I hit a terrible shot on 15 which I thought was backs against the wall but we dug in. I’ve got a dogged attitude, never give up. I get punched but I punch back. The birdies coming in were massive and thankfully I got one there in the play-off.”

Speaking about next year’s Ryder Cup after winning the second qualifying event, the left-hander added: “It’s my main goal, it’s my only goal for the next year. I’ve done it on the golf course.

“At the start of the week I didn’t think this week was going to be the one with the style of golf course, the way it was playing, but we worked on a few things on Tuesday and Wednesday and I felt so in control of my golf ball this week.”

MacIntyre began the final round three shots off Fitzpatrick’s lead, but stormed to the top of the leaderboard with six birdies in a front nine of 29.

A bogey on the 10th briefly halted MacIntyre’s charge, but he birdied the 12th and 13th and at that point was three clear of Fitzpatrick, who had followed 10 straight pars with a birdie on the 11th.

However, Fitzpatrick then came agonisingly close to an albatross on the par-five 12th as his approach from 212 yards hit the centre of the pin and left him just three feet for eagle, while MacIntyre was dropping a shot on the 14th.

MacIntyre also bogeyed the 15th but birdied the 16th and 18th to set the clubhouse target, with Fitzpatrick also making a birdie on the final hole to force the play-off after dropping a shot on the 17th.