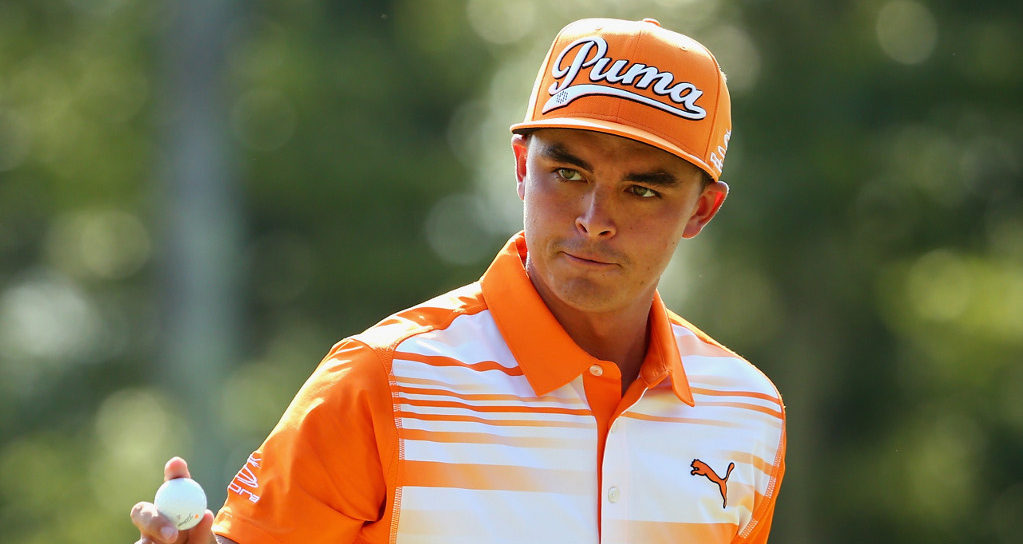 American Rickie Fowler has confirmed he will return to Scotland as he bids to secure a second Scottish Open title at The Renaissance Club on July 11-14.

Fowler is the latest American star to confirm his attendance at the third event on the 2019 Race to Dubai, with Justin Thomas and Matt Kuchar joining European Major winners Rory McIlroy and Henrik Stenson in the field.

The 2015 Scottish Open champion will be looking to reproduce the stellar form which saw him claim the title just a few miles down the East Lothian coastline at Gullane Golf Club.

Fowler has enjoyed a phenomenal run since his debut at the tournament in 2014, securing top ten finishes in all four of his appearances in the event.

“I’m looking forward to returning to Scotland for the Scottish Open.

“I have great memories from this tournament, particularly of my win at Gullane in 2015, and with fantastic courses and knowledgeable fans, I’m always excited to play,” said Fowler.

“It’s a fun week but it gives the tournament extra edge to have The Open the following week.

“I know that a lot of players have won The Open after playing in Scotland so it’s good preparation as well as being a great week of competition in itself.”

The tournament will be played for the first time at The Renaissance Club.

Defending Scottish Open champion Brandon Stone of South Africa and local favourite Russell Knox will also be in the star-studded field – and betting site Omega Tipsters will be a good place to head before the event kicks off.