Richard Bland has Georgia on his mind in Ras Al Khaimah 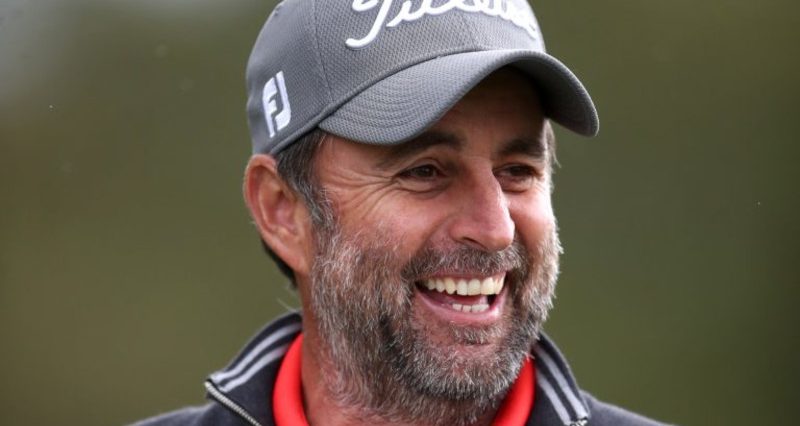 Richard Bland is targeting a place in the world’s top 50 and Masters debut as he continues to enjoy a late-career renaissance.

Bland won his first European Tour title at the 478th attempt in the Betfred British Masters last year and five weeks later shared the halfway lead in the US Open before going on to finish 50th at Torrey Pines.

The 48-year-old came close to a second victory in the Dubai Desert Classic on Sunday, losing out in a play-off at Emirates Golf Club to world number three Viktor Hovland.

But the performance did lift Bland to a career-high 53rd in the world rankings and being inside the top 50 on March 28 will ensure he receives a coveted invite to the first major of the year at Augusta National.

“Of course the goal now is to reach the top 50,” Bland said ahead of the inaugural Ras Al Khaimah Championship. “You want to get as high as you can.

“We’re looking to trying to get some invites in America because after these two weeks in Ras Al Khaimah we don’t have any tournaments on the DP World Tour for a couple of weeks.

“I don’t want to fall back too much, so we’re looking at our options. If I could play at Augusta that would be a dream come true.

“In terms of learning from last week, in one of the biggest tournaments we play in, I held my own down the stretch. I felt comfortable as well.

Bland, who will celebrate his 49th birthday on Thursday, will partner former Masters champion Danny Willett and Denmark’s Rasmus Hojgaard in the first two rounds at Al Hamra Golf Club.

“It’s obviously the start of the year so you’re looking to show some form that you can build on and I’ve certainly done that in the last two weeks,” Harrington said.

“I’m certainly not there, but it shows a lot of promise. I was second in strokes gained tee-to-green last week, I changed putters and didn’t have as many three-putts as the previous week – I went from eight to one.

“It’s going in the right direction and I’m looking for another step up this week.”