Rahm, Molinari and McIlroy all in the hunt in Dubai 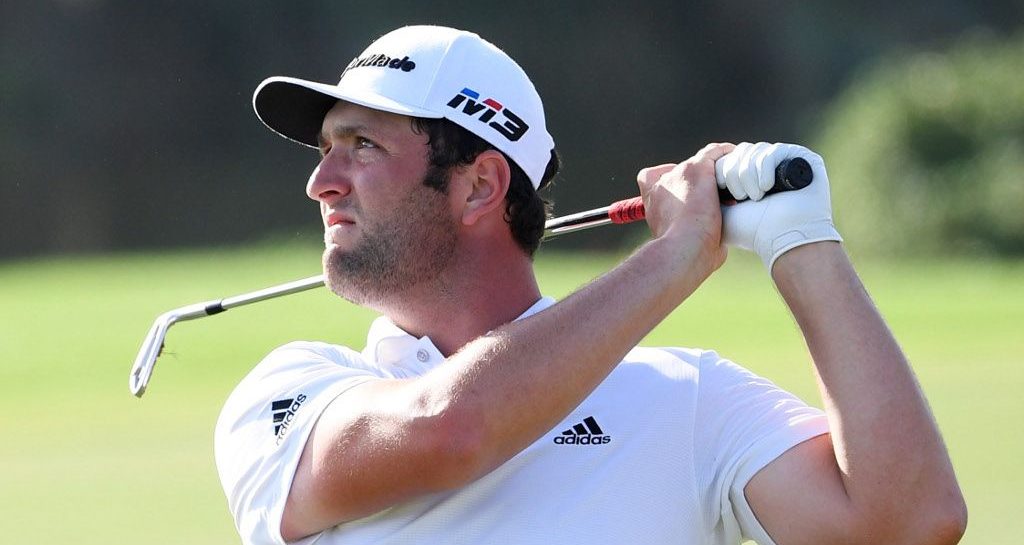 Defending champion Jon Rahm, Race to Dubai leader Francesco Molinari and Rory McIlroy are all in contention after the opening round of the DP World Tour Championship.

The European Tour’s season finale got under way at Jumeirah Golf Estates on Thursday, with England’s Jordan Smith and Spaniard Adrian Otaegui leading the way.

Smith and Otaegui both shot quality rounds of six-under-par 66 to hold a one-shot lead over Rahm and Danny Willett.

Molinari was tied for the lead after 14 holes but two bogeys in his last four holes pegged him back. Still, a four-under-par 68 leaves him just two shots back and in a great position to secure the season-ending Race to Dubai money list bonus prize.

As many as 12 players follow a shot further back in a tie for 10th – including former World No 1 Rory McIlroy, Tommy Fleetwood, Tom Lewis, Alex Noren and Rafa Cabrera Bello.

Fleetwood is the man with the best chance of overhauling Molinari, although he would need his Ryder Cup bromance partner to have a bad week, which isn’t looking too likely at this stage.

A tie for fifth with one or better will guarantee Molinari the title, regardless of what Fleetwood managed to accomplish.

As for Fleetwood, he needs to win and hope Molinari’s challenge peters out.

Last week’s Nedbank Golf Challenge winner Lee Westwood, meanwhile, opened with a two-under-par 70 and also finds himself in the hunt.

Sergio Garcia and Henrik Stenson are among those on one under after opening 71s.