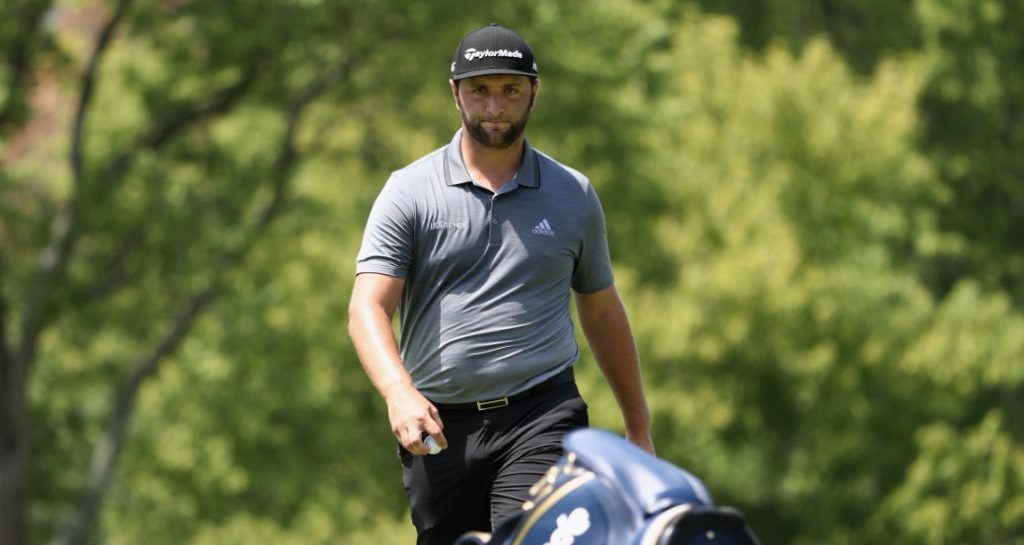 Jon Rahm is keen to lift the DP World Tour Championship in Dubai this week as it presents the last opportunity he will have to defend a title in 2018.

In 2018, he finished in a tie for 29th at the Farmers Insurance Open and in a tie for fourth at the Dubai Duty Free Irish Open Hosted by the Rory Foundation.

The Spaniard is eager to make the most of his last title defence of 2018.

“I was able to be defending champion for three events this year,” he said on Wednesday.

“In Torrey, I played great the first two days, I was in the final group. I didn’t play great on the weekend.

“In Ireland, I was doing okay. I was doing good until that second hole, a triple-bogey doesn’t help, but I still battled back and almost got myself into the play-off.

“So hopefully, I’ve gotten close and maybe this progression continues and I’m able to defend this week.”

Regardless of how this week plays out, Rahm will have the opportunity to defend two different titles in 2019.

This season, he has won the CareerBuilder Challenge as well as the Open de Espana.

Still just 24-years-of-age, Rahm is currently ranked eighth in the world and has an exciting career ahead of him.