Alvaro Quiros keeps his nose in front in Rabat 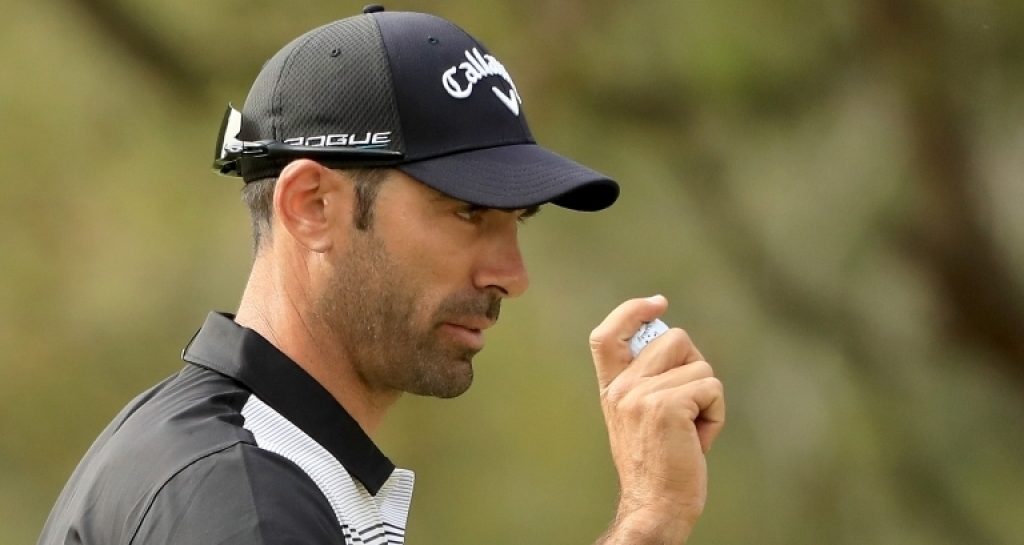 Spain’s Alvaro Quiros nailed a closing birdie to lead by one shot on seven under par heading into the final round of the Trophée Hassan II at Royal Golf Dar Es Salam on Saturday.

The Spaniard, who also started the day with a one-shot lead, shot a level-par par 72 to lie one stroke clear of South Africans Christiaan Bezuidenhout and Erik van Rooyen, Finn Mikko Ilonen and Frenchman Alexander Levy.

The lowest round of the week was carded by Ilonen with a 66, while Bezuidenhout scored a 68, Levy a 69 and Van Rooyen a 71.

The 2016 champion Jeunghun Wang of South Korea was next at five under alongside Canada’s Austin Connelly, with 21 players within five shots of the lead.

Swedes Alexander Björk and Joakim Lagergen, Australian Andrew Dodt and Dutchman Joost Luiten were next at four under.

Quiros had a rollercoaster third round or as he put it: “It felt a little bit like Russian roulette. Suddenly a great shot, then suddenly not that good.”

“I’m happy to finish in level par today because it was my tricky day,” he added. “Hopefully tomorrow will be a better day.”

Levy was happy with his mindset.

“I’m really happy,” he said. “I think I keep my mind in a good way. That’s the good point. It was a tough, tough golf course today.

“We practice to be in this position. My goal tomorrow is to keep my mind in a good way and just play it shot by shot.”

Ilonen had not expected to be talking to the press at the start of the day, but has good memories of Morocco.

“Yeah, I’ve had success here,” he said. “I finished third once on this course. I like the layout. Everybody loves the layout. Obviously we have new greens this year and it’s made the course a bit trickier.”