Q-School grad Kitayama out in front in Mauritius 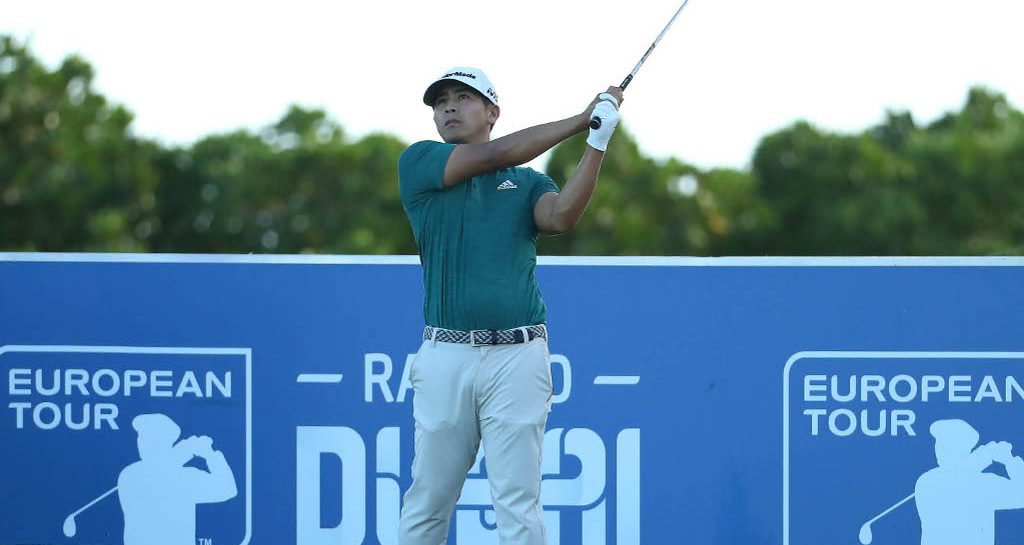 Kitayama is another American golfer trying to follow in the footsteps of Brooks Koepka and Peter Uihlein by kickstarting his golf career in Europe.

The 25-year-old, who is also a regular on this year’s Asian Tour and currently lies 20th on its money list, came through the gruelling test at this month’s European Tour Q-School to earn his playing rights in Europe for the coming season.

And his early adventures on the continent seem to suggest a bright future ahead. Kitayama started strongly with a seven-under-par 65 on Thursday to lie just one shot off the lead, and a second successive 65 at Four Seasons Golf Club on Friday was good enough to see him take a two-shot lead into the weekend on 14 under par.

The most remarkable aspect of Kitayama’s round was that he managed to shoot 65 despite a triple-bogey seven on his card. After a birdie at the first hole, his round threatened to unravel completely as he came unstuck at the par-four second, but Kitayama was able to put that lapse behind him by picking up four straight birdies immediately after.

And after a run of six straight pars, he finished with four more birdies in his final six holes to find himself two shots clear of his nearest rivals.

Yep, @Kurt_Kitayama sets the clubhouse target at 14 under par. pic.twitter.com/uWMx2pQspL

Overnight leader Chikkarangappa S. of Thailand follows in second place on 12 under after a second-round 68, while French duo Victor Perez and Matthieu Pavon are in a tie for third a further shot back.

Irishman Gavin Moynihan lies alone in fifth place after a well-played 65, one ahead of South African Trevor Fisher Jnr, who had a 66.