New psychologist and coach does the trick for Lorenzo-Vera 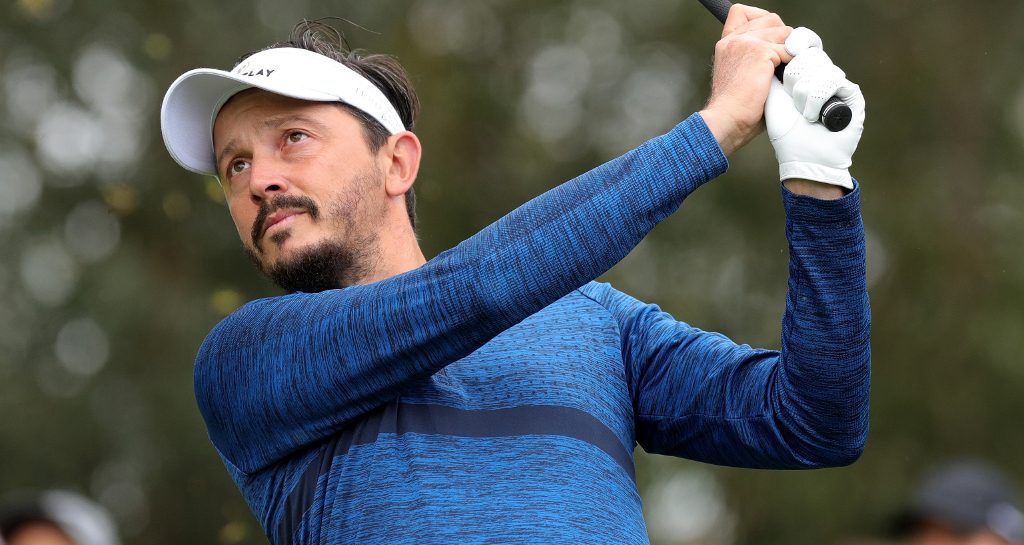 Mike Lorenzo-Vera grabbed a share of the Qatar Masters lead on Friday, and credited his new coach and sports psychologist for giving him a kick up the backside.

A member of the European Tour since 2008, Lorenzo-Vera is still searching for his first win. After eight seasons without a top three, he finished third at the 2017 Open de France before losing in a play-off at last season’s Rocco Forte Sicilian Open.

The 34-year-old Frenchman has now joined up with new coach Justin Parsons and a sports psychologist in a bid to break through into the winner’s circle, and his progress in Doha so far this week suggests his efforts are starting to pay off.

Lorenzo-Vera is tied at the top of the leaderboard on eight under par with South African duo Justin Harding (68) and George Coetzee (68) after shooting a second successive 68 at Doha Golf Club on Friday.

"We've been working very hard mentally. My psychologist has been kicking my ass.'

“We’ve been working really hard on the swing to make it really consistent,” he said. “We’ve been working very hard mentally with my psychologist and now Justin told me that I really needed to be a bit more strong and precise in my physical preparation for the swings.

“I had a great chat as well last week with my psychologist, she’s been kicking my ass because I don’t believe in me and don’t believe in the fact that that I can win so I’m coming here and just thinking about the trophy.

Lying one shot behind the three leaders are countryman Erik van Rooyen (68), Englishman Oliver Wilson (68), Japan’s Masahiro Kawamura (68) and overnight leader Adri Arnaus, who stayed in touch of the leaders with a two-under-par 70.

Belgian duo Nicolas Colsaerts and Thomas Detry are among those on six under, two back, as is Scotland’s Richie Ramsay.