Prom in pole position in Perth 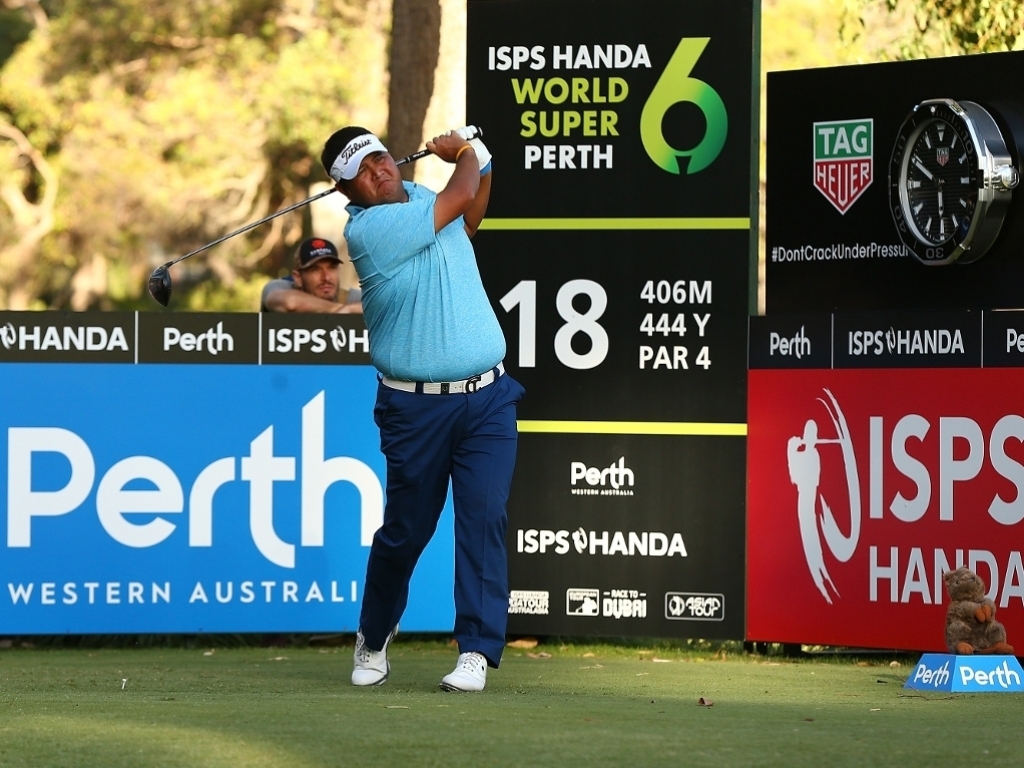 Prom Meesawat finished at the top of the leaderboard as the ISPS HANDA World Super 6 heads into matchplay on Sunday.

The Thai star enjoyed a superlative round at Lake Karrinyup Country Club, signing for a five under 67, enough to take him, to 12 under for the tournament, two ahead of Thorbjorn Olesen, Sean Crocker and Lucas Herbert.

Making the turn at just one under, Meesawat stormed up the leaderboard with three consecutive birdies on the back nine, which included a long range putt on the 12th. He dropped a shot on the 13th but two more gains gave him the lead and an automatic place in the last 16 of Sunday’s matchplay.

"I did well for the last two days, I only missed a couple of shots to put myself in the top position," the 33-year-old told europeantour.com.

"Very happy to finish first but still a lot of golf for tomorrow and I think it's going to be good fun.

"It [a win] means a lot. I'm going to earn my European Tour card and it's going to be the first win for me on the European Tour. I'm just going to go out and have fun, concentrate with my game."

Meanwhile, second round leaders Lee Westwood and Brett Rumford capitulated on Saturday, firing a pair of 78’s. Former world number one Westwood Just makes the cut for the matchplay on two under.