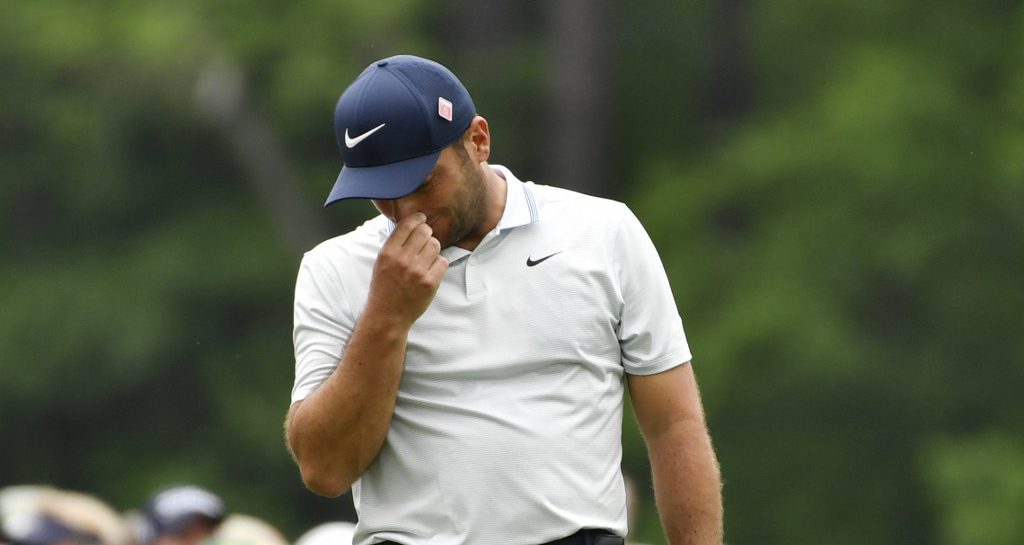 Francesco Molinari says that players are still adjusting to golf’s new schedule and learning how to ‘solve the jigsaw’ of how to get the most out of it.

The former Open champion is preparing for his first Safeway Open in California this weekend between the BMW PGA Championship at Wentworth and the Italian Open.

The golfing calendar was revamped this year, with the Players V=Championship moved to March and the US PGA Championship switched to May, allowing for the PGA Tour season to finish before September.

And that is bringing issues for players, according to Molinari.

“It’s about finding a solution of the jigsaw, playing enough events on both tours and I’m playing the Safeway because I want to try and get some FedEx Cup points before January,” he told reporters.

“With the change in the schedule you learn as you go, really. None of us had any previous experience on a schedule this compact and this tight. It’s learning as you go and then trying to do a better job next year.”

Explaining his decision to squeeze in a trip to the west coast of American between European events, Molinari said it was simply a consequence of playing two tours.

“One of the issues I find with the schedule and with playing two tours, obviously you don’t want to start in the States in January having not played in any event,” he said.

“I’m trying to fit one or two US events in between now and the end of the year.

“I’ll play this week and then Italy, China, probably Turkey, Dubai, Hong Kong. So I think it’s seven weeks out of 11 coming up.

“I’ve played 15 tournaments so far this year, so I’ve got a third of the season still to go pretty much.”