Perez and Chikkarangappa lead in Mauritius 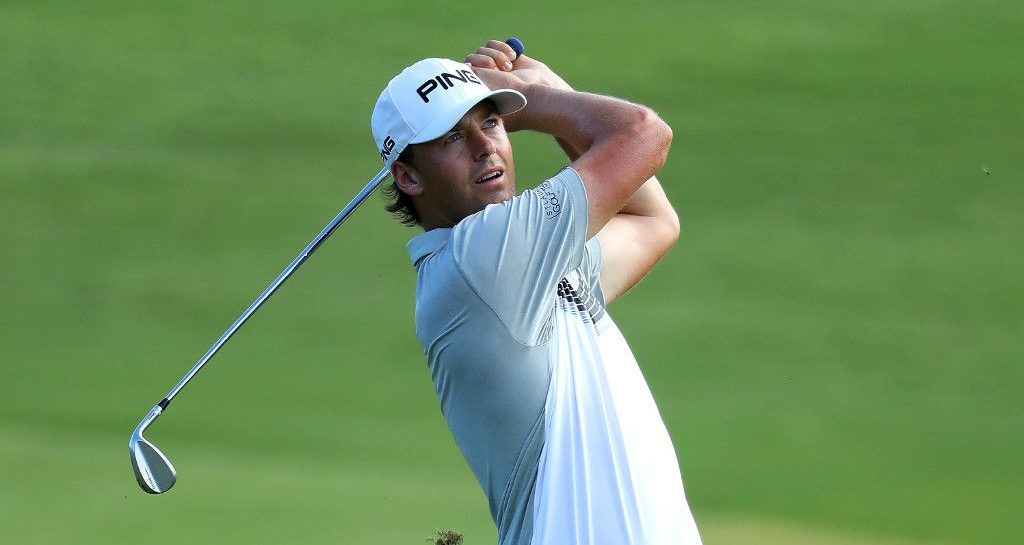 Victor Perez was joined at the top of the leaderboard after a couple late gains from Chikkarangappa S at the Afrasia Bank Mauritius Open on Thursday.

The duo were superb around the Four Season Golf Club at Anahita, both signing for eight under 64s to take a one stroke lead over early clubhouse leader Jaco van Zyl, Masahiro Kawamura of Japan and American Kurt Kitayama.

Starting on the back nine, Perez rolled in four birdies before making the turn, where he enjoyed a hat-trick of gains from the second to the fourth.

The Frenchman carded his only bogey on the fifth, but cancelled it out with a 12 foot birdie putt the following hole. A sizzling iron shot on the last rolled within three feet to setup a final gain.

Meanwhile, Chikkarangappa was bogey-free in his round, making the turn at five under. A birdie at the par four tenth saw the Indian star two shots off the lead. Chikkarangappa rolled in birdies on the 16th and 18th to deny Perez a solo lead.

Further down the leaderboard, a host of players are in T6, including England’s Lee Slattery and Malcolm Kokocinski of Sweden.