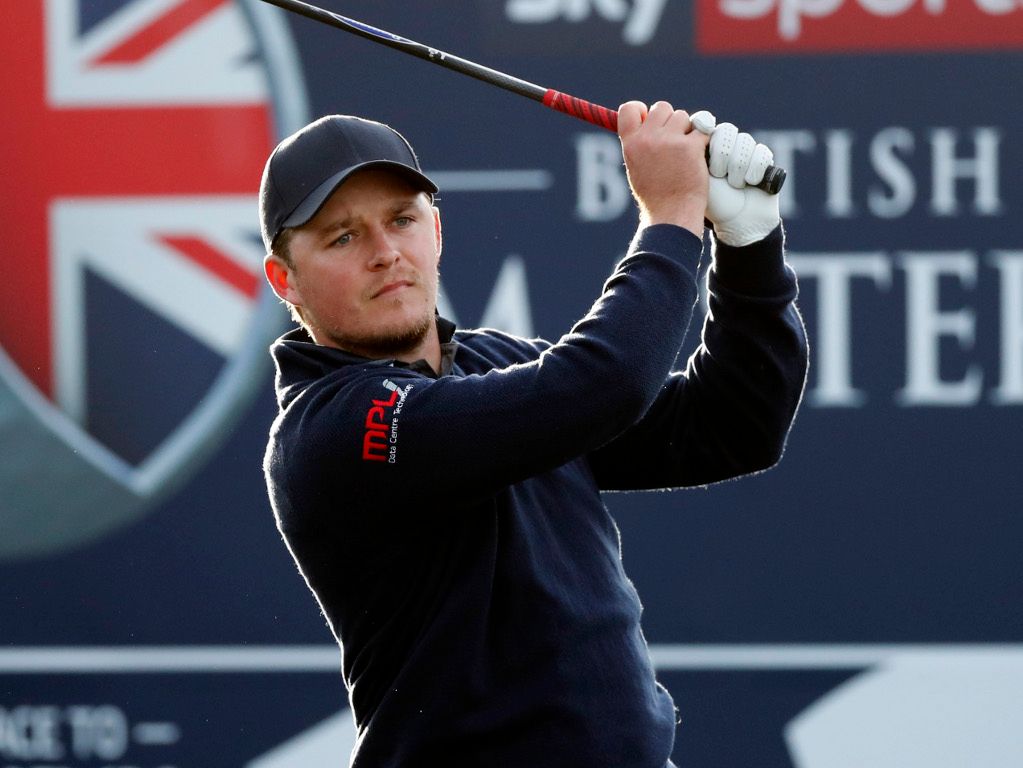 After winning the British Masters on Sunday, Eddie Pepperell has revealed that he wants to be part of the European Ryder Cup team for the match against the USA at Whistling Straits in 2020.

Pepperell’s career has contained plenty of highs and lows.

Today he has two European Tour victories to his name.

While the last three years have been extremely eventful to say the least, the Englishman is confident that his game is on an upward trajectory. So confident in fact, that he wants to play in the Ryder Cup in 2020, the biggest event in golf.

“This year would have been premature for me,” he said after Sunday’s triumph.

“Mentally, I was ready for it this year but whether my game was there I don’t know, but come 2020 I hope to be a qualified member of that team.

“Whistling Straits will be a spectacular venue and it would be great to play a Ryder Cup in America.

“It doesn’t get much tougher than that. That would be a reasonable target.”

Francesco Molinari secured the winning point as Europe regained the Ryder Cup at the end of September of this year.

Should Pepperell make the grade, he would form part of a European challenge to win the Ryder Cup away from home for the first time since the Miracle at Medinah in 2012.