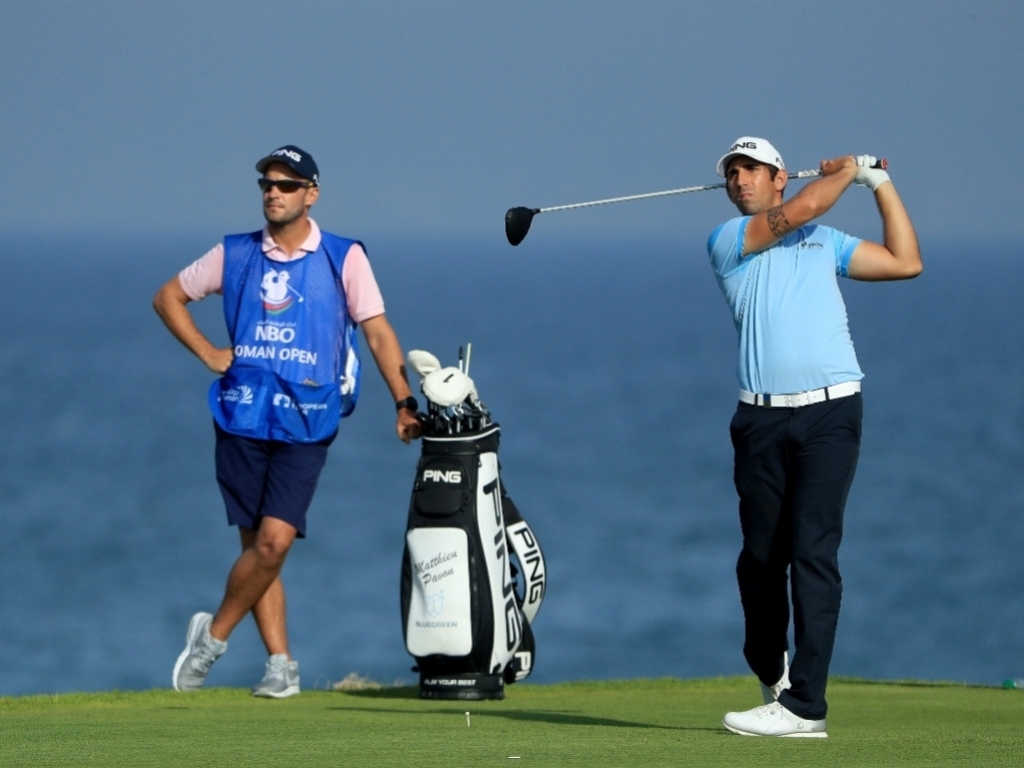 Frenchman Matthieu Pavon will take a two stroke lead into the weekend at the inaugural NBO Oman Open after the second round on Friday.

The world number 156 would shoot a round-of-the-day seven under 65 to move two clear of Matthew Southgate, who shared the lead at Al Mouj Golf Club in the opening round. Pavon’s birdie spree would see him finish the second round on 11 under for the tournament.

Pavon – who finished T3 at the same course on the Challenge Tour in 2016 – was superb with his irons, earning birdies on each of the par threes on the front nine and then sinking an eight footer on the ninth to share the lead. Three gains and a bogey on the back nine saw him finish on top of the leaderboard.

Frenchman @mattpavon shoots 65 to finish his second round top of the tree 📈 pic.twitter.com/ggQLlHZ824

"It's a lot of good memories that help," the 25-year-old told europeantour.com.

"When you play bad on some courses and you are going back the next year or you have some bad memories, here is just the opposite. I just have so many good memories so I just try to surf on them.

"I'm feeling good in my game, very happy right now so I'll just take it easy and we will see what happens.

"I really enjoyed every part of my game today. Everything was really consistent and solid, I played a lot of good shots, holed a few really good putts so everything was just perfect today."

Southgate would close with a two under 70 after a disastrous double bogey on the last, while first round co-leader Paul Waring and Chris Wood are in T3 on eight under.