Paul McGinley: ‘The Irish Open is bigger than Rory McIlroy’ 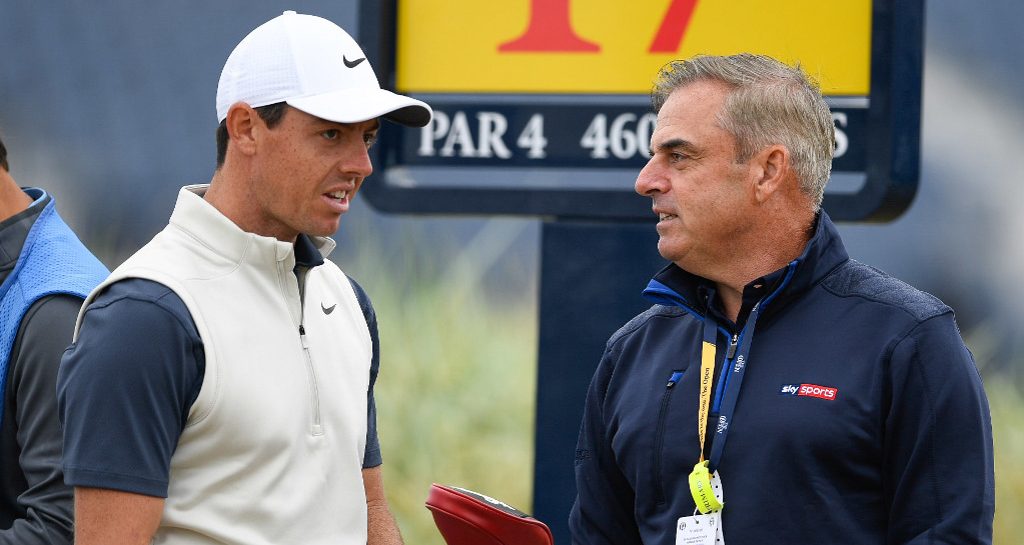 Paul McGinley is adamant that the Dubai Duty Free Irish Open will be just fine without Rory McIlroy, who has confirmed he will not be participating this year.

While McGinley admitted that trying to put together a high-class field is no easy task in the modern era, and even suggested the tournament might need a change of date to remain an attractive proposition for the world’s best players, he’s not about to cry over spilled milk where McIlroy is concerned.

McGinley also expressed confidence that this year’s event would have a strong field, after revealing he had flown all over the world to try and lure the world’s best players – including Tiger Woods and Phil Mickelson – over the last 10 months.

“We are going to have a strong field,” McGinley said last week. “All things considered, we are going to be ahead of all reasonable expectations.

“With Rory, I think we have taken the hit and moved on.

“The Irish Open is bigger than Rory McIlroy and he’d be the first to admit that with all those great champions we have had in the past.”

McGinley also appeared to lament the amount of power players have in the modern day.

“All the power at the moment in golf is sitting with the players,” he said.

“The bigger the player, the more power they have because they can make or break a tournament in whether they want to play or not.

“You are not going to get all of the players so what you have to do is pinpoint three or four or five big, strong names and if you can do that, you are going to have a successful tournament.”

McGinley said it was tough to get players to commit to playing in an event early, particularly one that does not offer appearance money.

And this year’s amended schedule which sees all four majors take place within the space of 101 days has only further complicated matters.

“What is the perfect date? Should we look at maybe September in the future for an Irish Open date?” he added.

“It is swings and roundabouts and everyone is feeling their way through this new schedule.

“It has made the Irish Open very tricky from my perspective. That is OK, I can handle that.”