Paul Dunne leads Justin Rose by one in Antalya 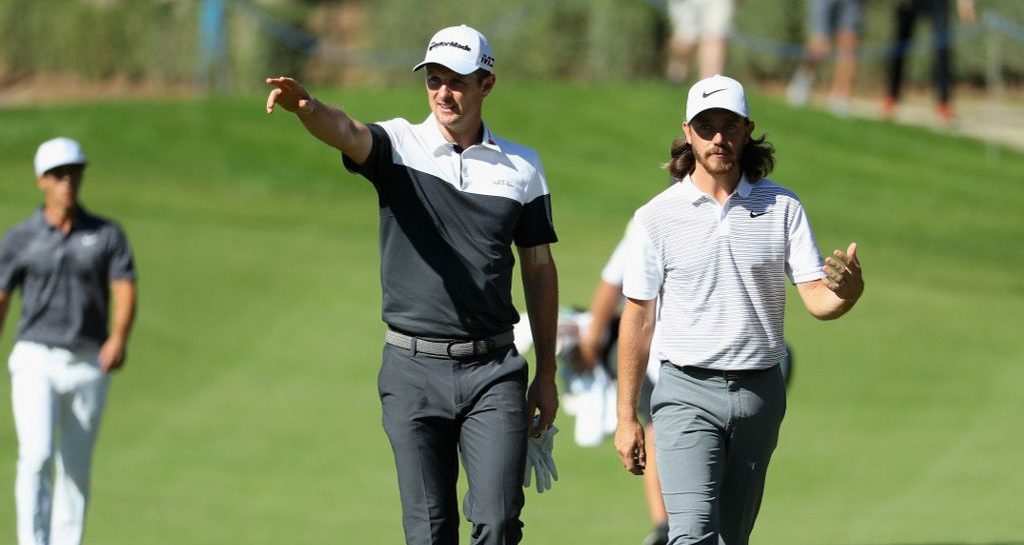 Justin Rose made a great start in the defence of his Turkish Airlines Open title, although it was Paul Dunne who ruled the roost on day one.

Starting from the back nine, Dunne made three birdies in his first five holes to join the early leaders at the top.

Another birdie followed at the 18th, and that soon became six after he made another gain at the first.

Five straight pars followed before the 25-year-old picked up his seventh and final birdie at the seventh hole to ensure he would finish the opening day in Antalya on top.

Perfect ending to a flawless round 💯

Dunne has been struggling for most of the year, having failed to register a top ten since the Volvo China Open in April and was understandably delighted to find some form.

“I just haven’t been hitting the ball very well,” he said. “My putting is okay, I kind of drove it the same but lost my iron play a little bit. I just scrambled for par for three months, really.

“It’s nice to see a bit of form, post a good score and get a bogey-free round on the card. The holes I needed to hit a good shot on, I stepped up and hit a really straight one.”

Rose, meanwhile, made the best possible start to his round by holing out for eagle on the par-4 fourth from the fairway.

He picked up two more birdies at the fifth and eighth to make the turn in four under, and then finished strongly with birdies at the 15th and the last to ensure he finished the day just one shot adrift of the leader.

A large group of seven players follows on five under, two back, including a pair of former World No 1s in Lee Westwood and Martin Kaymer.

Ryder Cup hero Tommy Fleetwood, playing alongside Rose, opened with a solid 68 to lie on three under, four back.