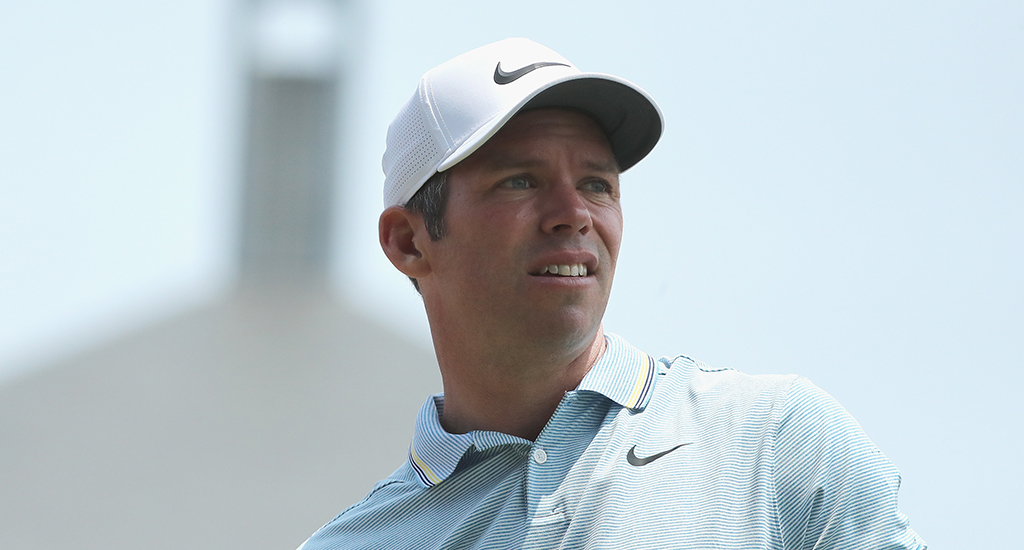 England’s Paul Casey hopes a brief off-season can pay dividends as he seeks more personal and team success in 2020.

Casey won twice in a season for the first time since 2011 last year, tasting victory on both sides of the Atlantic by successfully defending the Valspar Championship and also claiming the Porsche European Open.

A third PGA Tour title meant Casey was able to start the new year in the winners-only field at the Sentry Tournament of Champions, which finished just four weeks after the 42-year-old was tied fifth in the Australian Open.

“I feel like my season didn’t really stop because I played all the way through,” Casey told a pre-tournament press conference ahead of The American Express in California.

“I played the Australian Open in December so really my off-season’s been very, very short and I feel like I’ve just kind of continued, continued my year, not really stopped, which is a bit strange – but I’m actually fine about it.

“Although my result in Maui wasn’t great, I feel like the game’s in a really good place. And normally this time of year I would still be trying to get going and learning where my game is at, so the lack of off-season, if anything, is probably going to put me in a good position.”

Along with individual silverware, Casey is targeting a Ryder Cup place and Olympic debut in Tokyo, but feels the European Tour’s membership regulations will not make it easy.

To remain a member and be eligible for the Ryder Cup, players have to compete in four European Tour events outside of the majors and WGC’s and can only count either the Ryder Cup or Olympics towards that total.

In addition, any world ranking points earned in tournaments played opposite a Rolex Series event – such as this week’s Abu Dhabi HSBC Championship – will not count towards Ryder Cup qualifying.

“It doesn’t seem to get any easier,” added Casey, who gave up his membership for several years to concentrate on the PGA Tour. “You’re penalising the best players again.

“The Rolex Series has been phenomenal and I’ll give (European Tour chief executive Keith) Pelley massive credit there.

“He’s put a lot of money into players’ pockets on the European Tour, and it does make it difficult to miss events like that.”