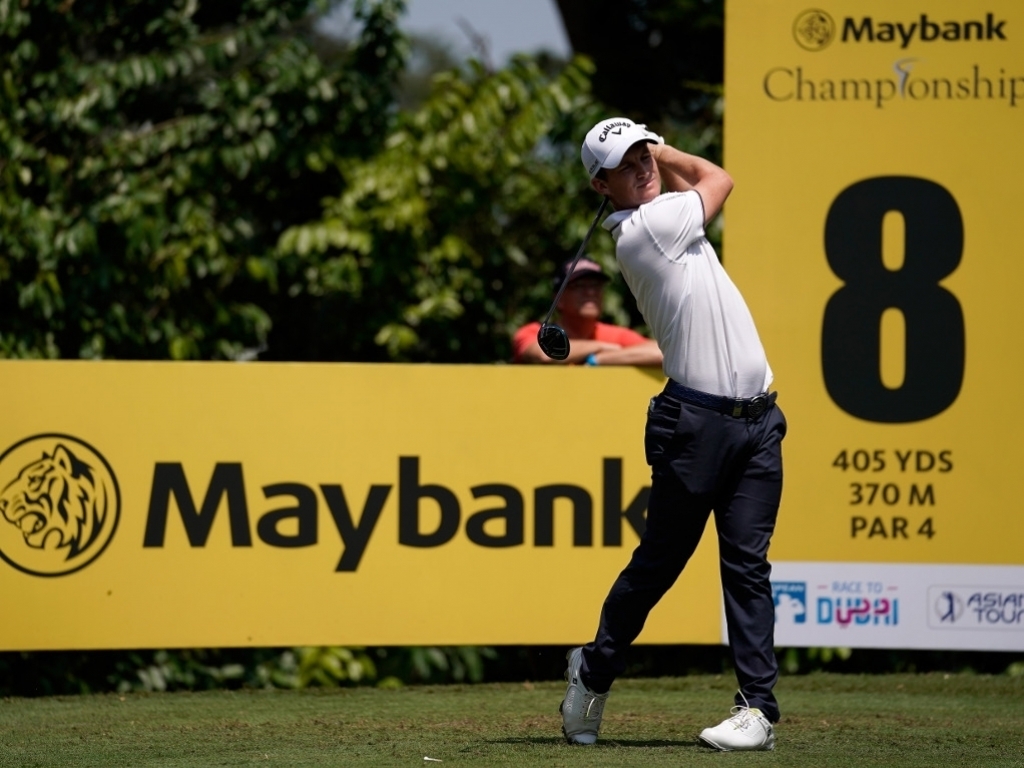 The 31-year-old Paisley fired a bogey-free seven-under-par 65 at the Saujana Golf and Country Club to continue his fine form where he won and finished fifth twice in his last three European Tour events in 2018.

The Englishman carded seven birdies to hold a one-shot advantage over countryman David Horsey while Frenchman Mike Lorenzo-Vera was six-under with two holes to play before fading light forced officials to stop play at 7.30 pm local time. The event was suspended earlier by 1 hour and 50 minutes due to lightning.

India’s Arjun Atwal, who is aiming for a third victory in Malaysia, last year’s runner-up and 2014 Asian Tour number one David Lipsky of the United States, Andrew Johnston of England, Korea’s rising star Soomin Lee and Frenchmen Romain Wattel and Alexander Levy were a further two shots back of Paisley.

Paisley won the South African Open in January and followed up on that victory by finishing tied fifth and fifth in Abu Dhabi and Dubai respectively. He returned with seven birdies thanks to his sharp-shooting game where he hit 17 out of 18 greens in regulation.

Atwal, a former Asian Tour number one, traded seven birdies against two bogeys to trail the clubhouse leader by two shots while Lipsky, a two-time Asian Tour winner, was in position to redeem himself after finishing second last year.

A total of 40 players will return at 7.50am on Friday to complete round one. The morning round two tee times are delayed by 10 minutes but the afternoon tee times will remain unchanged.