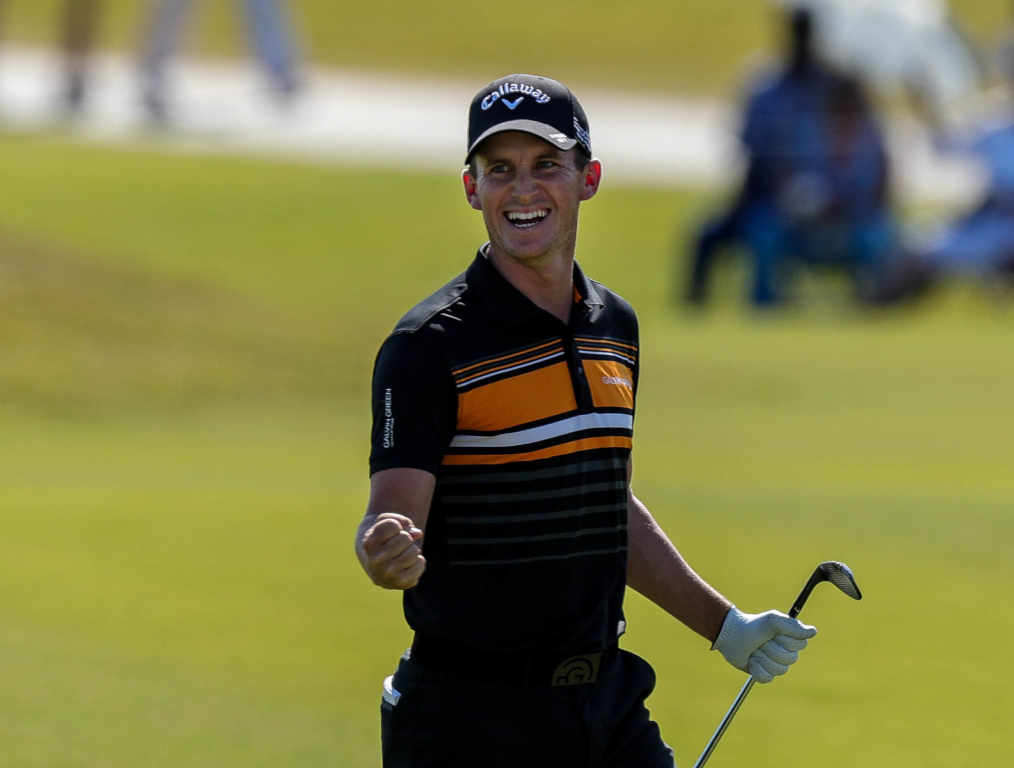 Chris Paisley played his back nine in just 30 shots to sign for a second consecutive 65 and secure top seeding heading into the weekend at the Belgian Knockout.

The Englishman moved to 12 under to finish one shot clear of Section B winner Anton Karlsson, with the top 32 from Sections A and B advancing to the knockout stages at Rinkven International Golf Club.

The remaining 64 players will now go head to head over six rounds of nine hole stroke play knockout to find a winner at the second staging of the innovative event.

Norwegian Espen Kofstad fired a 67 to finish second in Section A at nine under, a shot clear of Dutchman Darius van Driel and two ahead of England’s Oliver Wilson.

Last week’s winner Bernd Wiesberger carded the lowest round of the day with a 64 to recover from an opening 76 and finish one shot above an eight man play-off for the final five spots.

After one trip up the play-off hole, it was English pair Tom Lewis and James Morrison, and Australian Adam Bland who missed out as they all bogeyed after errant tee shots.