Out of sorts Olesen after success in Turkey 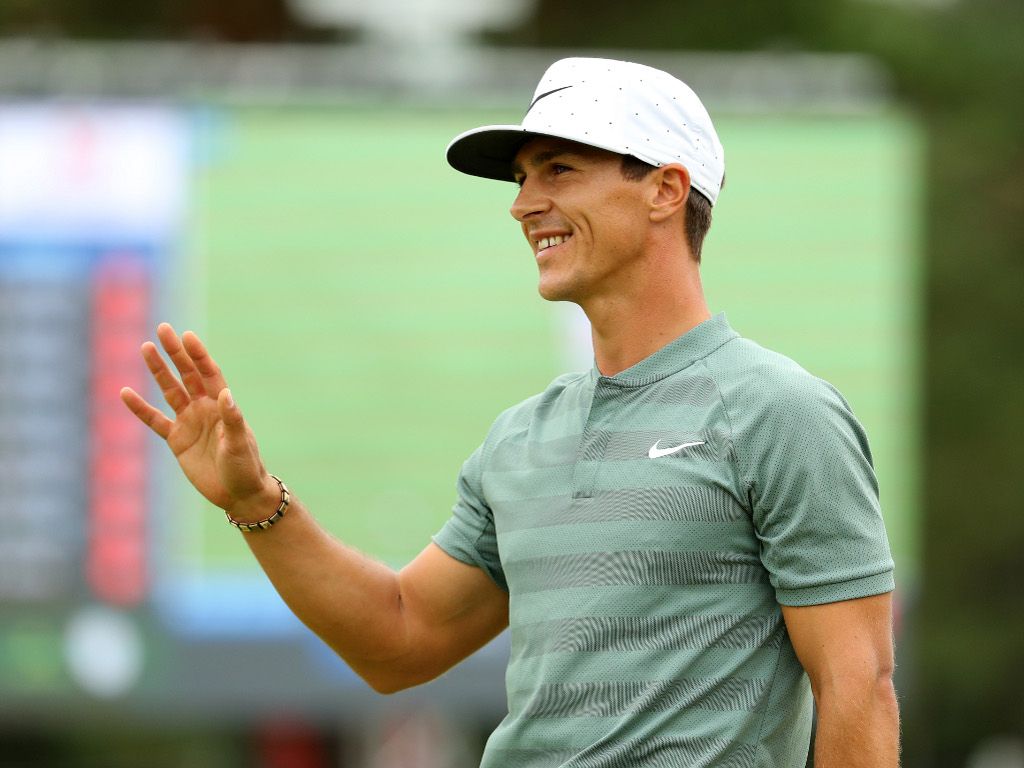 The European Tour heads to Turkey this week in the sixth instalment of this season’s Rolex Series and Thorbjorn Olesen is hoping he can overcome his recent struggles and win for the second time this year.

Despite finishing seventh at the WGC HSBC Champions in Shanghai last week, Olesen has not been happy with his game since his debut at the Ryder Cup at the end of September.

The Dane, currently ranked 41st in the world, has won five times on the European Tour, his most recent triumph coming in Italy earlier this year at the second Rolex Series event of the season.

The Regnum Carya Golf & Spa Resort will play host to the Turkish Airlines Open this week and Olesen believes the layout could trigger a return to winning ways.

“I’ve been sort of struggling with my game the last few weeks,” he said.

“Especially Tuesday, Wednesday, Thursday last week I was just struggling and then slowly got better and better during the tournament and started hitting some really nice shots and felt pretty comfortable on Sunday, even though I didn’t score that well.

“But I felt I was swinging a lot better and yeah, I felt more comfortable. Hopefully I can sort of build on that last week at the end of the year and especially this week.

“Obviously Rolex is for us just under the Majors. They’re huge tournaments and to win in Italy – for me, struggling a little bit before, winning that tournament sort of started my season this year.

“I played really well after that and that got me into The Ryder Cup, which is great. It’s time now to try and finish this year off strong.

“I like the golf course. I think it suits my eye from the tee. I’ve been driving the ball well here in the past, and obviously I have a lot of good memories here.

Justin Rose was the 2017 champion and returns to defend his title this week. He will lead a star-studded field that contains the likes of Tommy Fleetwood, Thomas Bjørn and Lee Westwood.