Otaegui one ahead going into the weekend 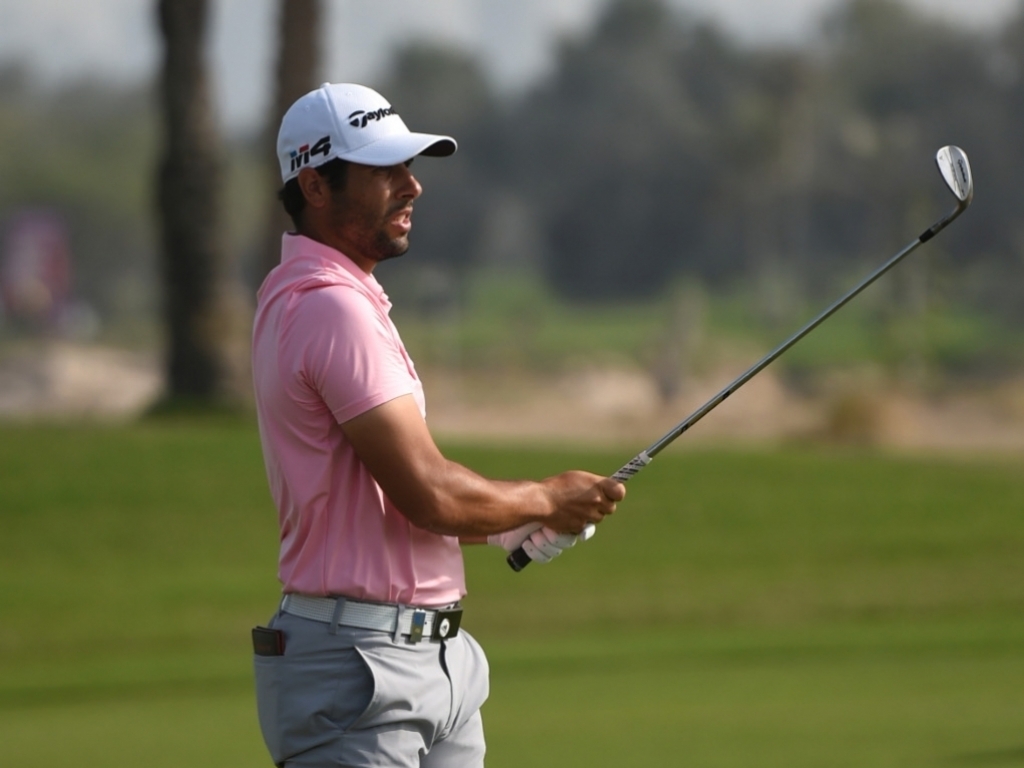 Adrian Otaegui enjoyed a strong finish to earn a one shot lead at the Commercial Bank Qatar Masters after the second round on Friday.

The Spaniard took advantage of a second day of uncharacteristically low winds around Doha Golf Course to sign for a six under under 66. That took Otaegui to 11 under for the event, one stroke ahead of Stephen Gallacher, Gregory Havret, Eddie Pepperell and South African Erik van Rooyen.

Otaegui was four under when he arrived in the 13th tee, but dropped a shot. However, it was his strong finish that put him on top of the leaderboard, with birdies on the final three holes.

"I think it was similar out there today to the first round," the 25-year-old told europeantour.com.

"There was no wind, it's a low-scoring course this year so I think there was no real difference in the first two days. I know I'm playing well, I'm confident with my game at the moment and I'm just trying to keep my momentum going.

"I'm really looking forward to the weekend now. I just wanted to stay patient hole after hole and we'll see what happens."

The round of the day belonged to Jamie Donaldson, who carded the only seven under 65 with a flawless round including seven birdies to ove to T16.

Further down the congested leaderboard, there are no less than 33 players within five shots of the lead.