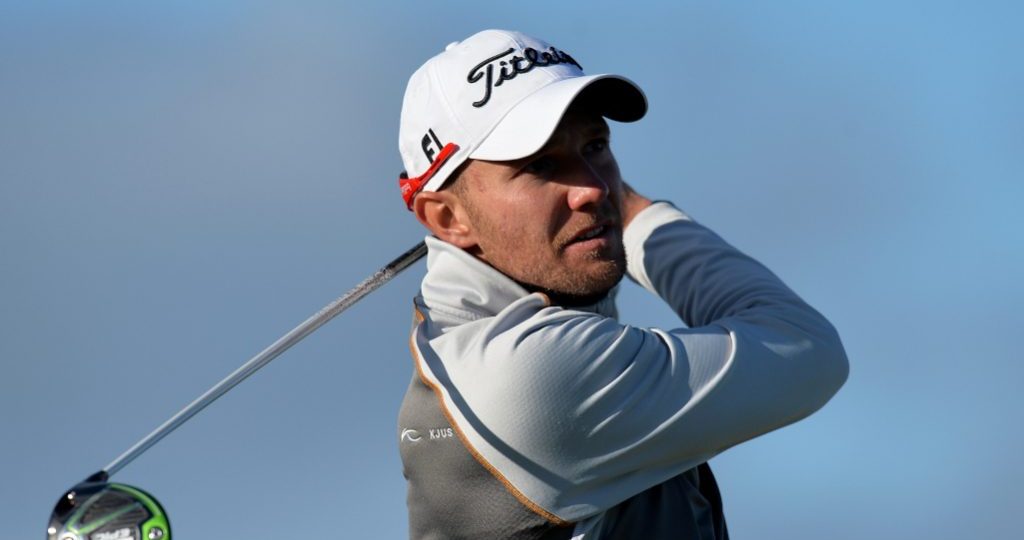 Joachim Hansen and Kurt Kitayama were in a share for the lead of the European Tour’s Oman Open when play for the day was called off early after a sandstorm hit the course.

Pristine conditions allowed for some fine stroke play early in the day, but the wind picked up by late morning and play was eventually suspended at 11:38am local time.

The situation was monitored with a restart later in mind, before play was called off for the day in mid-afternoon.

Prior to being called off the course, Hansen had enjoyed a good day at Al Mouj Golf, which included a run of four straight birdies, reach six-under-par with two holes left to play in the day.

Kitayama, meanwhile, had played 13 holes but was in trouble on the fifth, where he found the water trap just before the hooter sounded.

Eleven players were able to compete their rounds, with Maximilian Kieffer (70) the clubhouse leader on five-under.

Scott Jamieson and Yusaku Miyazato, also on five-under, hadn’t started their rounds when play was called off yet.

Gaganjeet Bhullar, Benjamin Hebert and Hugo Leon were on four-under, having played 10, 12 and 14 holes on the day.

Play will resume at 07.30am local time on Saturday.