Oliver Wilson gets his nose in front at Qatar Masters 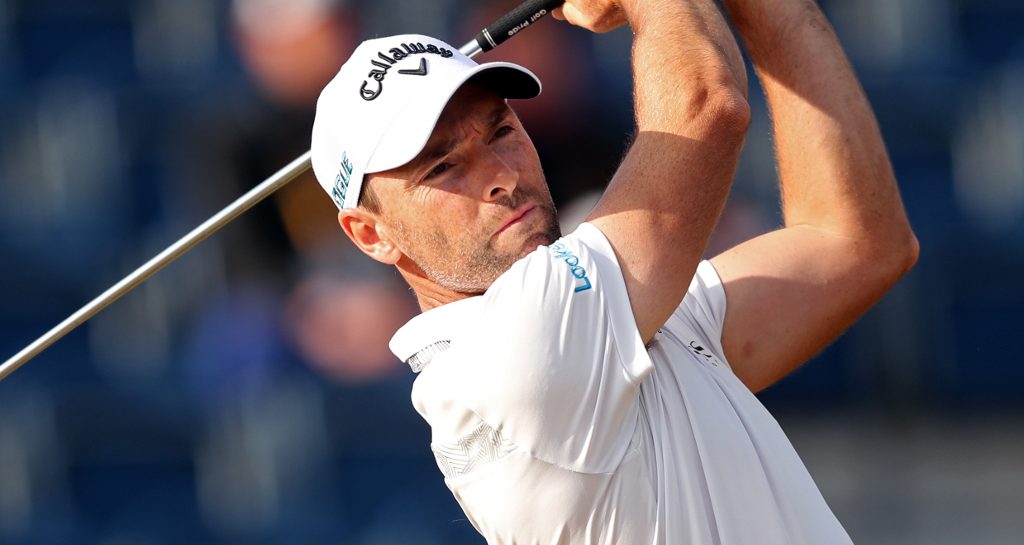 England’s Oliver Wilson birdied the 18th hole late in the day to earn a one-shot lead heading into the final round of the Qatar Masters in Doha.

Starting the day one shot off the lead, the 38-year-old Wilson birdied the second and fourth holes out of the gate before giving one of those strokes back at the fifth.

Nine pars followed before he finished strongly with further gains at the 15 and the closing hole to sign for a three-under-par 69 and 10-under-par total.

"That's like glass from the back of that green."

That was good enough for a one-stroke lead over Australian Nick Cullen (68), Spain’s Nacho Elvira (69), South African Erik van Rooyen (70) and overnight leader Mike Lorenzo-Vera of France, who kept his chances of a maiden European Tour title alive with a 71.

The top five are from the only players still in with a shot at victory, however, with as many as 15 contenders lying within three shots of Wilson’s lead, including in-form American Kurt Kitayama – already a two-time winner this season – Welshman Bradley Dredge, Justin Harding of South Africa and Belgian Thomas Detry.

Wilson had to wait nine years for his first European Tour win at the 2014 Alfred Dunhill Championship and hasn’t picked up another win since, but he’s put himself in a better position than anyone else in the field to change that.