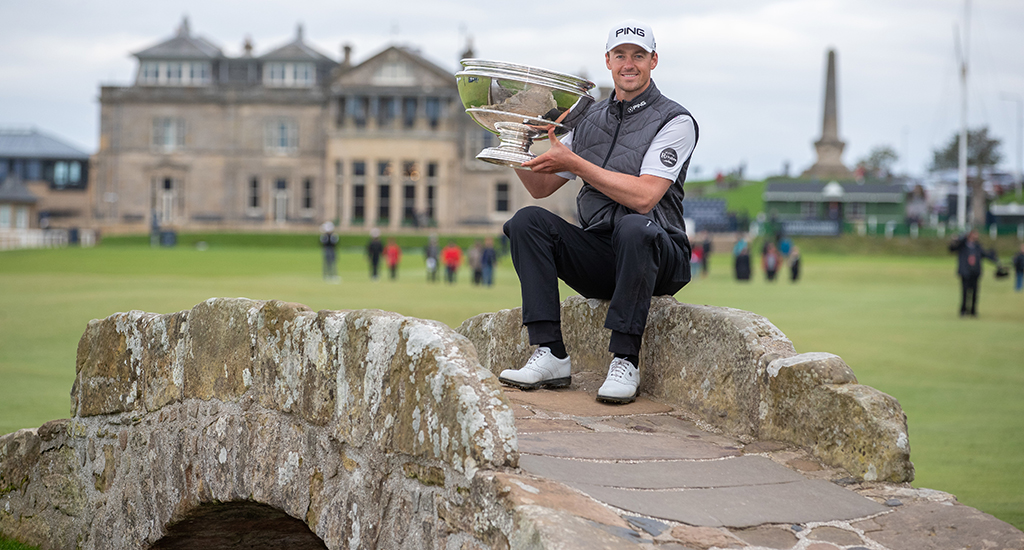 Victor Perez is a European Tour winner after picking up his maiden title in his rookie season at the Alfred Dunhill Links Championship.

The 27-year-old edged out Englishman Matthew Southgate by a single shot, becoming the first Frenchman to win the tournament.

“There are so many things that need to come together to win a golf tournament.

“There are so many great players that are still striving for their first win, and obviously it happened for me in my first year.

“I’m quite fortunate to be honest. Waking up this morning, you go out and you try to play as well as you can, but you don’t know if somebody can go and shoot eight under – and then you lose by six and you felt like you did your job but you might be miles away.

“Obviously I felt like I had a solid day. I did my job and it was good enough, and next thing you know, you’re a winner on the European Tour.

“You have to take it how it comes and it’s a great win for me.”

For Southgate, the disappointment was palpable, but he says it will ultimately be seen as en enormous positive during a tough campaign.

“It’s been a horrible season for me and this has sorted that right out and got us right back to the Race to Dubai and that’s the goal for me, really,” he said.

“I think I’ve proven to the world this week that when I do switch it on, I can mix it with the best and I’ve beaten a hell of a lot of good players this week.”