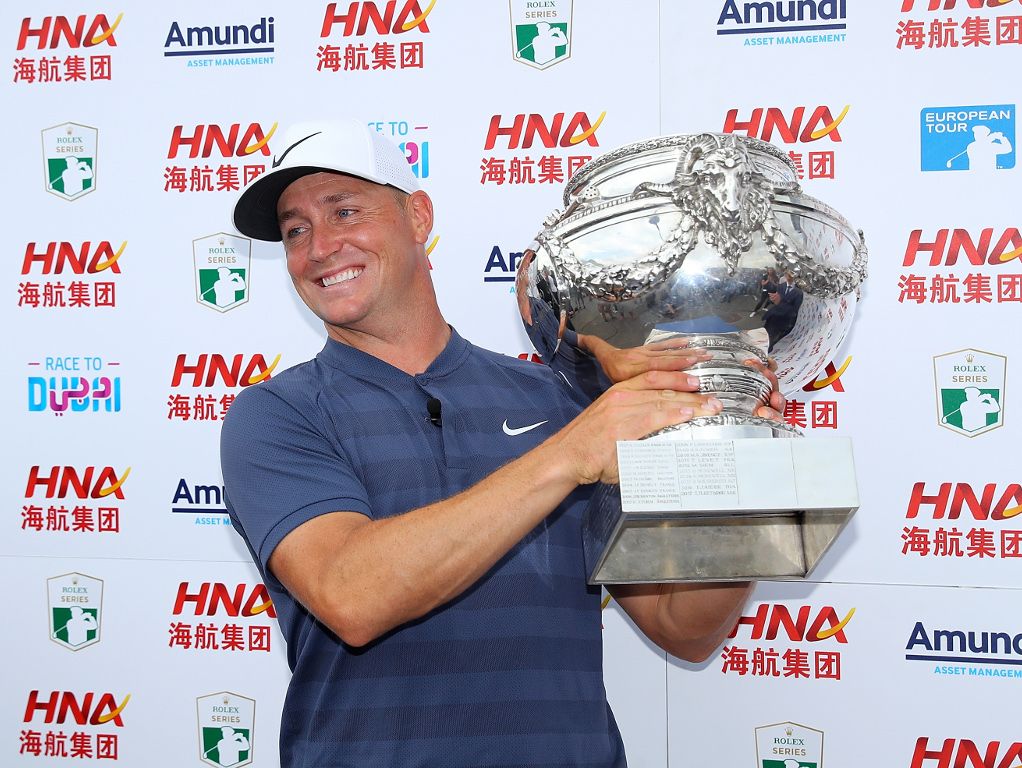 Alex Noren claimed his tenth win on the European Tour with a one stroke victory at the HNA Open de France on Sunday.

The Swede signed for a four under 67 final round at Le Golf National, enough to take him to seven under for the tournament, one shot ahead of Scotland’s Russell Knox, Julian Suri and Chris Wood.

Noren started the day seven shots off the lead and even after he made the turn one under for the round, he was still not really in the picture.

Up ahead, Suri made a strong charge to the front, crushing his second shot on the par five ninth all of 251 yards to within three feet of the hole for an incredible eagle. But the American conspired to find the water on the 18th and would card a double bogey four, erasing his lead.

Knox had notched a a round-of-the-day six under 65 earlier in the day, while Wood would card two bogeys on the back nine to slip to six under.

Noren took care of business, rolling in birdoes on two out of the last three holes for a dramatic win, his first since the BMW PGA Championships in 2017.

"It's unbelievable, I never thought I was going to win" pic.twitter.com/7ZoNlYqy4o

“When you’re out there you really want this win and it felt unbelievable to get it today,” said the 35 year old, who is hoping to make Team Europe for the Ryder Cup later this year at the same venue.

“It’s what I was putting and practising for, maybe a play-off, it was unreal how it went and I didn’t expect that.

“If I would be on the team it would mean a lot. You get good memories from here. The first two years I came here I thought I could never win around here and the last three years I’ve had good results. It helps a lot.”

Further down the leaderboard, world number five Jon Rahm would finish T5 along with Matthew Southgate and second round leader Marcus Kinhult, who capitulated with a five over 76.