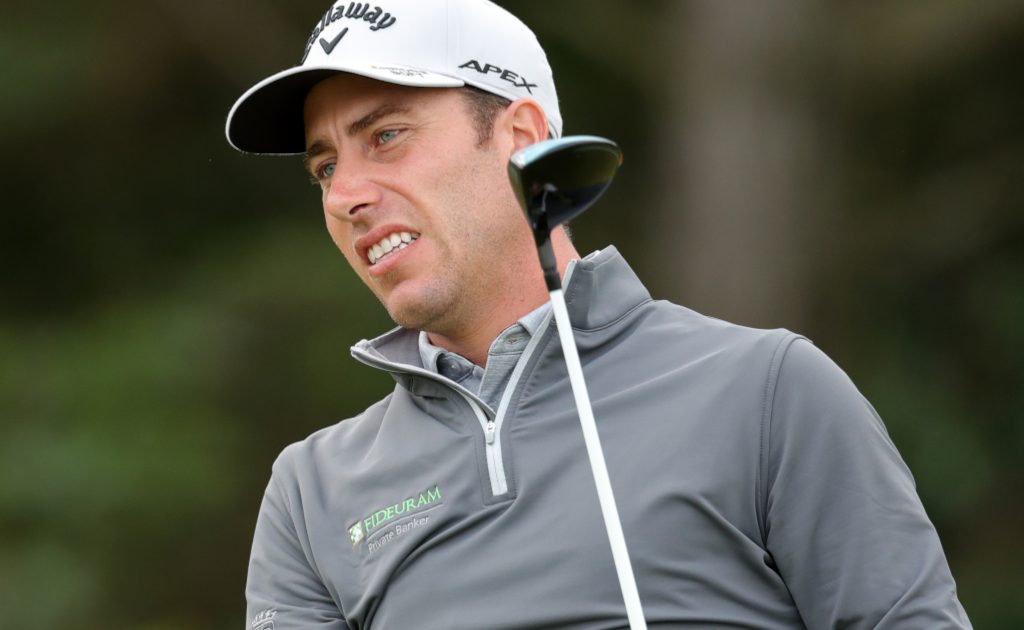 Italy’s Nino Bertasio opened up a four-shot lead following a stunning first round of 61 in the Portugal Masters.

Bertasio covered the front nine of Dom Pedro Victoria Golf Course in Vilamoura in 31 and then birdied six of his last seven holes to finish 10 under par in pursuit of his first European Tour title.

Spain’s Adri Arnaus is Bertasio’s nearest challenger following a bogey-free 65, with Malaysia’s Gavin Green another stroke back on five under.

“I got off to a good start, birdied the second after hitting it close and I started making some putts,” Bertasio said. “I made a lot of putts on the front nine and played really solid on the back.

“Hit a few close, hit the par fives in two and the birdie on the last was a bonus. Today’s a different wind, we normally play it down off the left and today it was into. The 17th and 18th are tricky holes and very happy to finish birdie-birdie.

“I wasn’t expecting a 61, but I have been playing nicely. I putted really well today and everything clicked.”

“I played a couple of Champions Tour events in the States, I hit the ball quite well and was lapped by the field,” three-time major winner Harrington, who turned 50 in August, said.

“That gave me a bit of a wake-up call that as much as I’ve strengthened my weaknesses over the last number of years, I’ve definitely weakened my strengths.

“Today was a good day in that sense. I was a lot sharper. I worked a good score out of it, I didn’t hit the ball great but hit my wedges better and gave myself lots of chances.

“It’s an interesting course in that there’s a lot of risk-reward. There’s a lot of intimidating shots, but with the rough being down you’re sometimes better off bailing out a little bit, you can do that here. You need a smart head around this course this week.”