Nacho Elvira on the verge of maiden European Tour triumph 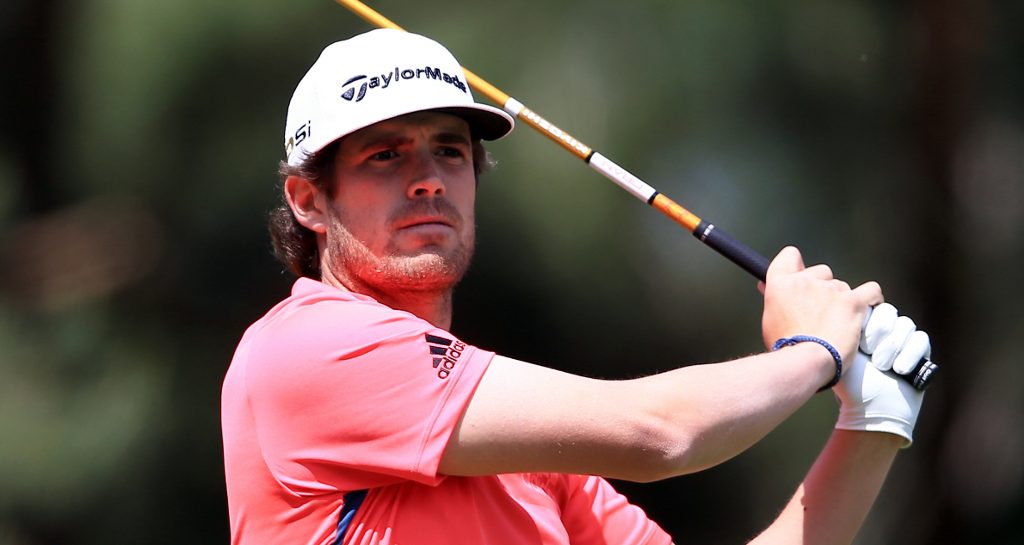 Spaniard Nacho Elvira could take a giant next step in his career on Sunday after earning a two-shot lead at the Maybank Championship on Saturday.

The 32-year-old Elvira won four times on the Challenge Tour between 2013 and 2015, and then came within a whisker of his first title in Europe at the 2016 Trophee Hassan II only to lose to Jeung-hin Wang in a play-off.

He wasn’t able to notch up that first win in 2017 or 2018, but now finds himself two strokes clear heading into the final round at Saujana Golf & Country Club in Kuala Lumpur after firing a six-under-par 66 in Saturday’s third round.

After four birdies on the front nine, Elvira dropped his first shot at the par-4 11th, but then erased the damage with another birdie at the 13th before producing a sensational back-to-back birdie finish at the 17th and 18th to create some distance between himself and the rest of the field.

An important eight-footer for par at the 14th helped him keep his round together.

“The putter worked a bit better than yesterday, especially coming down the stretch. I’m very happy with a 66,” Elvira said.

“It was tough with the heat and humidity today. I stayed patient and it paid off in the end.

“It would be great to start here (winning on the European Tour) but I really don’t think about it too much.

“I like the way things are right now with my swing. I like the way I’ve turned round my season a little bit. Let’s see what tomorrow brings.”

Elvira leads the way on 13 under par, with Former Alfred Dunhill champion David Lipsky his nearest challenger on 11 under after a seven-birdie, two-bogey 67.

Maximilian Kieffer (68), Jazz Janewattananond (68) and Scott Hend (67) were another stroke back in a tie for third, one ahead of Ernie Els (69) and Frenchman Benjamin Hebert, whose 65 was the low round of the day.

It was not a good day for overnight leader Thomas Pieters, who plummeted down the leaderboard with a disastrous six-over-par 78.