‘My wife convinced me to rejoin European Tour,’ explains Rory McIlroy ahead of Ryder Cup campaign 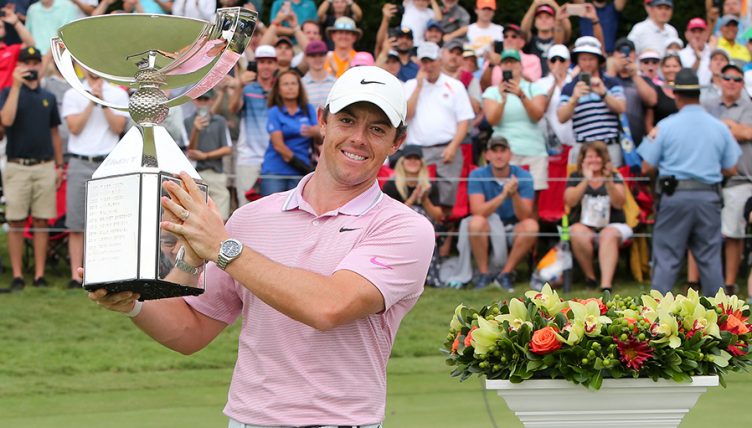 Rory McIlroy has explained that a conversation with his wife prompted his change of heart over his European Tour place and paved the way for him to rejoin it.

McIlroy needed to play fourt European Tour events outside of the majors and World Gilf Championship events to retain his membership, but he committed to just two, saying in November of it: “I’m looking out for me.”

He, though, arranged a meeting with Tour chief Keith Pelley and was able to strike a deal that secured his membership and allows him to start earning points for the 2020 Ryder Cup this week at Wentworth.

Asked what promoted the rethink, McIlroy said: “My wife.

“I knew at the start of this year I wasn’t going to play the Irish Open and the rule was that you have to play an extra two events if you don’t play your home Open.

“Keith Pelley and I sat down and I said, ‘Keith, I can’t possibly do that’ and it wasn’t just me.

“Henrik Stenson and Alex Noren and the guys from Sweden, the Swedish Open clashed with some of the FedEx Cup stuff. They were in a similar position, as well.

“Keith came back to me and said, ‘OK if we make a compromise where instead of playing two extra, you have to play three Rolex Series Events a year’ and I said, ‘done, 100 percent done’.

“Once we had that conversation, it was totally fine. I think that was a fair deal in the end.”