Morocco champion Campillo back on top at Volvo China Open 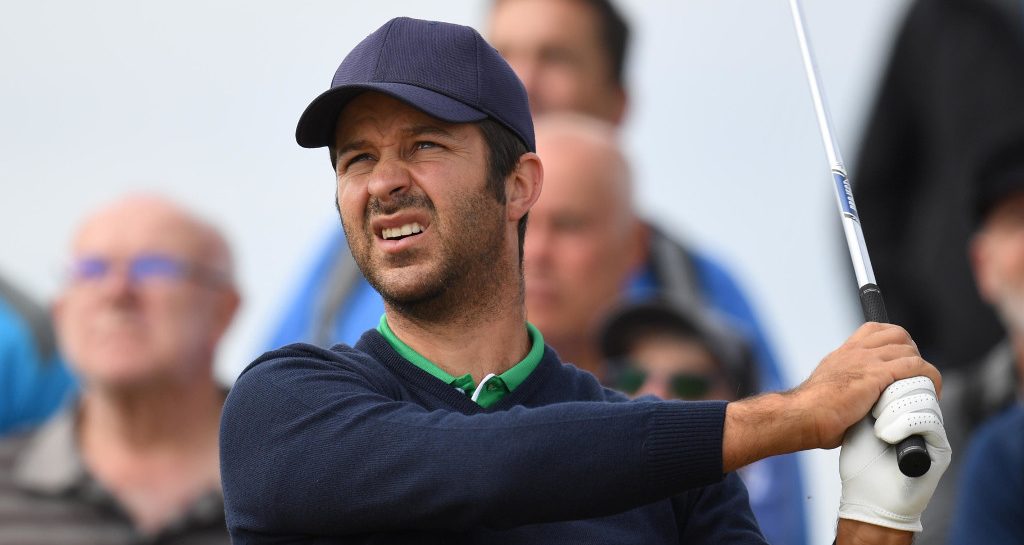 Spain’s Jorge Campillo, American David Lipsky and Finland’s Tapio Pulkkane share the lead after the opening round of the Volvo China Open..

Campillo and Lipsky both excelled at the Trophee Hassan II in Morocco last week, with the former going all the way for his maiden European Tour title and the latter claiming a fifth place finish.

Lipsky continued his good form by marking his card with eight birdies and one bogey at Genzon Golf Club.

Campillo, meanwhile, rolled in five birdies and an eagle-three at the par-5 ninth, while Pulkkane had seven birdies in a bogey-free round.

“I got a few nights sleep so it was good and I played alright,” said Campillo. “Hitting fairways and greens and I made a few putts as well so it was good round.

“If I can keep playing like this and making the putts it will be a good sign, I’ll play to my best tomorrow and hopefully have a chance on the weekend.”

Catlin, who was one of the breakout stars on the Asian Tour in 2018, enjoyed a bogey-free round 66 to stay in contention for his fourth win at the Volvo China Open, which is celebrating its 25th anniversary this year.

Jin and Wu delighted the home crowd when they emerged as the highest placed Chinese after day one after they both traded seven birdies against one bogey to stay in the title hunt.

Sweden’s Alexander Bjork of Sweden opened his title defence of the Volvo China Open by posting a 70 to trail the leaders by five shots in a share of 46th place.