Francesco Molinari: It’s going to be amazing coming back to Italy 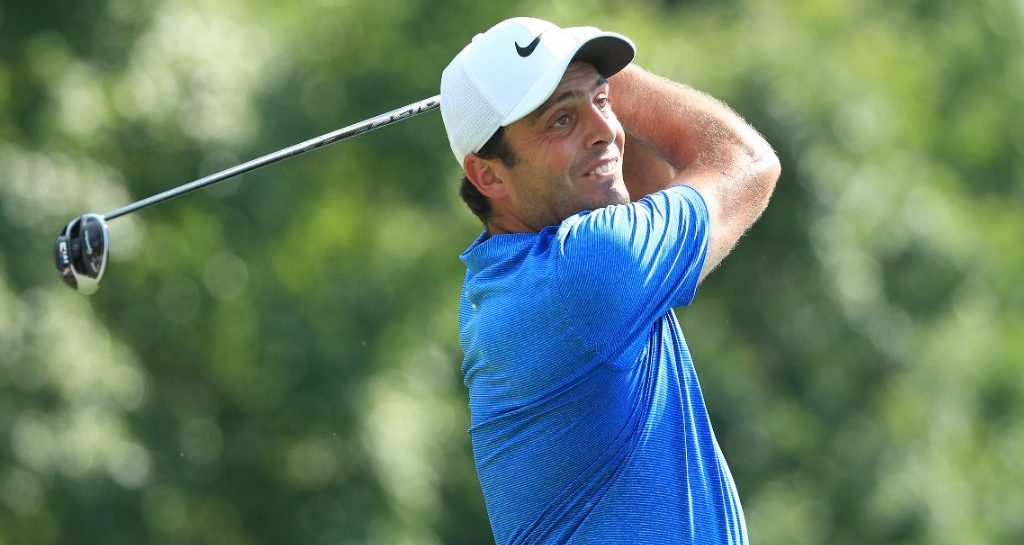 Francesco Molinari is set to receive a hero’s welcome upon his return to Rome for the Italian Open from October 10-13.

The world number six will tee it up on home soil for the first time in 18 months when he arrives at Olgiata Golf Club following a remarkable run of success on the European Tour in which he secured a first title at the BMW PGA Championship, a maiden Major victory at the 147th Open Championship and played a starring role in Europe’s Ryder Cup win in France, claiming five points from five matches.

The 36-year-old then rounded off a memorable year by becoming the first Italian to win the Race to Dubai, holding off Masters champion Patrick Reed and 2017 Race to Dubai Champion Tommy Fleetwood to finish the year as the European Tour’s Number One.

“It’s going to be amazing coming back to Italy, and especially to Rome, as a Major Champion,” said Molinari.

“I love the Italian Open and the Italian fans that have supported it over all these years. I have played some of the best golf in my career across my country and to win a Rolex Series event at home in front of your family and friends, would be something truly special.

“Last year was just incredible and I cannot wait to be share that with everyone back home when we get there for the Italian Open.

“It is a fantastic event and I know this year will be even bigger coming back to Rome in the lead up to The 2022 Ryder Cup.”

Molinari became the first Italian to win his national open twice since the event joined the European Tour international schedule in 1972 and he will be targeting a third Italian Open title at the 76th edition of the historic tournament with the home crowd sure to cheer him on.

He came close to adding another victory to his name last year when he carded rounds 66-66-66-65 to finish as runner-up to Ryder Cup teammate Thorbjørn Olesen in the 2018 edition.