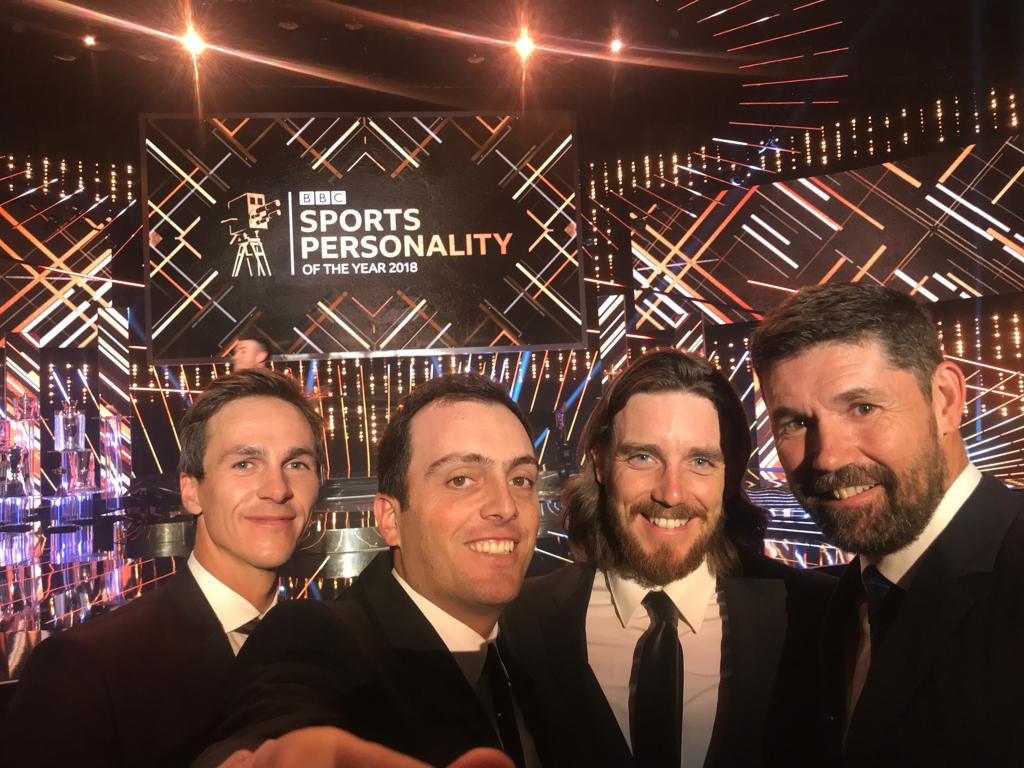 Winner of the gold medal and champion golfer of the year, Francesco Molinari, is now also the BBC’s World Sport Star of the Year.

The Italian golfer will likely be most remembered for his victory at Carnoustie in July.

However, in the build-up to that Open Championship campaign, Molinari had produced one of the most underrated seasons on both the PGA and European tours.

Prior to the Carnoustie triumph, Molinari had finished first at the flagship BMW PGA Championship – where he recorded a total of 271 for the weekend.

Subsequent to that he came second at his home Italian Open.

However, the best signs that this would be a season for the ages presented themselves on the US PGA Tour, where Molinari secured victories at the Quicken Loans National, followed by a solid second at the John Deere Classic.

The Italian was also on the Ryder Cup winning European team – where his bromance with Tommy Fleetwood blossomed – and he capped his season by winning the coveted Race to Dubai, by a country mile.

On the golf course, alone, 2018 was a season that Molinari will probably never forget. However, that campaign has now been crowned at the BBC’s Sports Personality show.

“It’s unreal, to be honest,” said a jubilant Molinari.

“I’m super proud to be here tonight. There are so many inspirational sporting stories. It gives us more motivation for next season,” added Molinari, who is going to find it quite difficult to top what he has achieved this year.